An insight into West Ham’s summer transfer plans has been provided recently.

As per Goal citing Fichajes, West Ham have picked out three key targets they wish to bring to the London Stadium come the end of the campaign.

These players are named as Sven Botman, Pervis Estupinan and Robin Le Normand.

Both Botman and Normand are natural central defenders, suggesting the Hammers are keen to strength at the back, which makes sense given their lack of centre-back options right now.

As for Estupinan, he is a left-back currently plying his trade in La Liga with Villarreal.

It is somewhat surprising that none of the players listed are centre-forwards, given West Ham currently only have one natural striker on their books.

That man is Michail Antonio, who has himself recently spoken out about West Ham bringing in a second striker:

“People do not understand when I say ‘I want someone to cover for me, I want a striker to come in’ because I am not just thinking about myself I am thinking about the team and we want the team to finish as high as possible’, Antonio said.

Now, West Ham are set to spend the remainder of 2021/22 with just one striker. Could this cost them a European place?

The Hammers are currently 4th in the Premier League but the three sides below them all have games in hand. 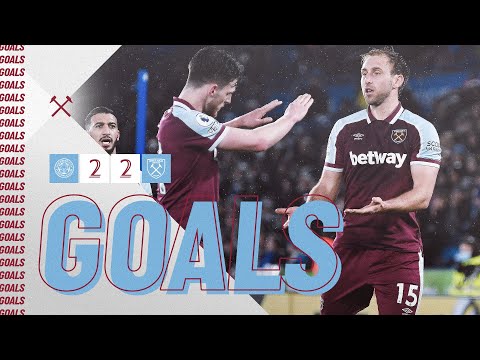 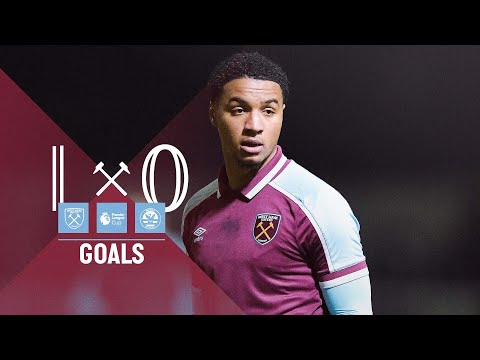