Update on Wout Weghorst’s status for Burnley vs Brighton

Burnley boss Sean Dyche has, on Thursday, provided an update on the fitness of January arrival Wout Weghorst.

Hitman Weghorst, of course, was forced to limp out of Burnley’s most recent outing versus Liverpool, after picking up what appeared to be a hip problem.

With the Dutchman having looked the Clarets’ chief attacking threat throughout proceedings, and both Ashley Barnes and Matej Vydra still working their way back towards full fitness, alarm bells, in turn, were swiftly set ringing in the northwest of England.

Speaking in a press conference ahead of his side’s weekend showdown with Brighton & Hove Albion, Sean Dyche was therefore inevitably drawn on his new frontman’s wellbeing.

And, in a boost for all associated with Burnley, the club’s boss went on to confirm that, as things stand, Weghorst is ‘expected’ to be available to feature from the get-go:

Weghorst could feature at Brighton. “We are expecting him to be okay, he has trained a light session today but I think he will be fine,” said Sean Dyche.

The club’s latest outing this weekend of course represents just the first in an upcoming stretch of absolutely crucial fixtures when it comes to Burnley’s status as a top-flight club.

The Clarets will make the trip to the AMEX Stadium on the back of a number of solid performances of late, including against the likes of Liverpool and Manchester United, but, ultimately, winless across all competitions since all the way back in October.

Such form means that, at present, Dyche’s troops sit dead bottom of the Premier League table, with just 14 points to their names from 21 outings. 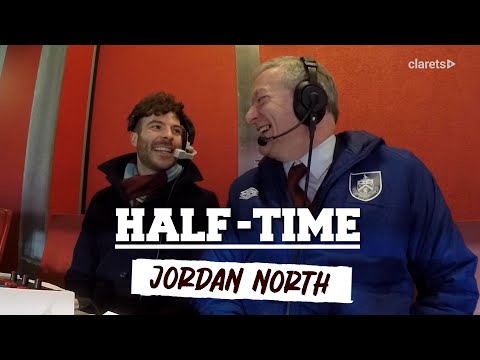 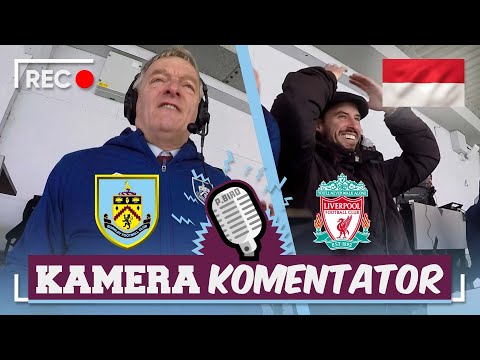