UEFA say they will hand 5,000 freebies to each club for the Champions League final

Fancy a FREE ticket for the Champions League final? UEFA say they will hand 5,000 freebies to each club – and tell them they CAN’T just hand them to corporates – ‘to reward fans for their support during football’s Covid crisis’

UEFA will cover the costs of more than 30,000 supporters’ tickets for its men’s and women’s club competition finals this year.

The confederation has made the move to acknowledge ‘the lifeblood of the game for their loyal support during the pandemic’.

UEFA will cover the costs of more than 30,000 supporters’ tickets for its men’s and women’s club competition finals this year, including 10,000 for the Champions League final

The role of supporters in hastening the demise of the breakaway Super League has also been credited by UEFA in the past.

The move will come at no cost to the competing clubs and the intention is that the clubs should use the tickets to reward their most loyal supporters. UEFA has stipulated that the tickets must not be given to sponsors, partners or club officials.

UEFA also said it was conscious of the current inflationary situation around Europe and announced it was capping category four and three tickets at €70 and €180 (just under £60 and £150) respectively for the next three finals in 2022, 2023 and 2024, keeping in line with the prices in place since 2020. 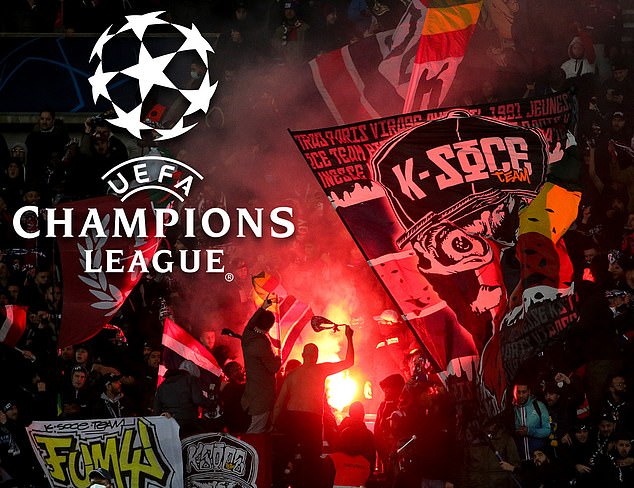 UEFA president Aleksander Ceferin said: ‘Football fans are the lifeblood of the game and we thought it would be a nice way to recognise the difficulties they have experienced over the last two years and how they nevertheless still managed to support their teams and live their passion even when away from the stadiums.

‘Fans are playing an integral part in the development of football, and we must ensure that loyal travelling supporters can attend historical moments for their cherished teams at affordable prices.’ 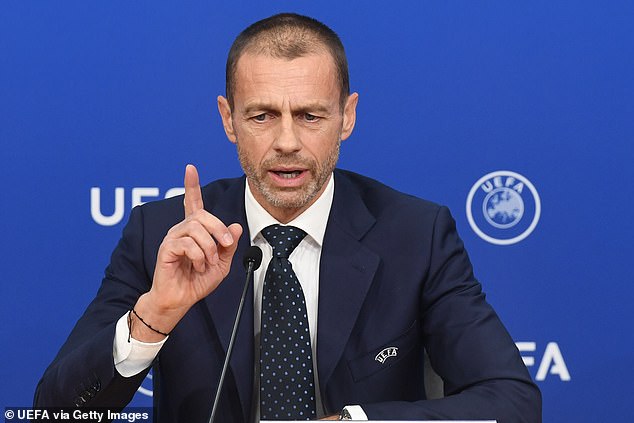 Previous articleUefa Champions League: Salah and the Africans to look out for
Next articleUEFA Champions League, PSG superstar midseason check: Who are the hits and who might end up flops?