Udinese goalkeeper Marco Silvestri on Azzurri aims, getting better with age and his time at Leeds United

Like every professional footballer, playing for his national team is the stuff of dreams for Udinese shot-stopper Marco Silvestri.

“The national team has always been my big dream. I was with the squad last season and it was great. Every time, I watch the squad list and every time I hope to see my name”, he told 101 Great Goals.

This year, it could become a reality. A Serie A regular first with Hellas Verona and now with Udinese, the 30-year-old has been at the top of his game for the last 18 months, and earned his first call up to the Azzurri national camp in October 2020, although he was not given the opportunity to make his debut.

Of course, it is not easy to be an Italian goalkeeper. The gloves have seemingly seamlessly passed from Gianluigi to Gianluigi (Buffon to Donnarumma) with the former still vying for a spot in the Azzurri squad and the latter having picked up player of the tournament at Euro 2020, after helping Italy beat England in a tense penalty shoot-out.

And while Silvestri is seeing more regular game-time than many of his competitors for a spot in Roberto Mancini’s squad, he is well aware that having an almost untouchable number one means that there are other factors to consider.

“I think playing every week is the best way to show who you are,” he admitted. “But for the Italian national team, it’s not only about this. There are a lot of things for the coaches to think about. Because we have Donnarumma and he’s absolute no.1, the other options can perhaps even be younger goalkeepers.

“For me, when I play a game I always want to show what I can do because every game is an opportunity, so I always do my best every game for the national team and for Udinese.”

Simon Scuffett (25) and Alex Meret (24) are two such younger options, and both goalkeepers have been a part of Roberto Mancini’s recent national team squads.

Silvestri, however, feels that he is only getting better with age.

“I think I have a lot still to improve in my career. You never stop learning and improving your skills, ability or body, so I have to keep working hard.”

Among circles of English fans, Silvestri will be remembered for his time spent at Leeds United while the club were under Massimo Cellino’s ownership. It is a time he clearly still looks back on with fondness.

“I will forever be a Leeds United fan because I love that club,” the goalkeeper reveals. “It gave me a lot in every way: Personally, it gave me a lot because I learnt English, and it was the first time I lived out of Italy and I loved it.”

And while he still watches his adopted English side whenever he can, it was a story that came to an end when the Yorkshire side brought Rob Green to Elland Road, leaving Silvestri firmly as second-choice and just six appearances were forthcoming in 2016-17, all in the cups.

Not one to accept being anything other than number one at club level, Silvestre sought pastures new and completed a move to Hellas Verona the following summer, where he went on to make over 100 appearances before departing in the most recent summer transfer window.

Silvestri knows he would be hard-pressed to make such demands on international duty with Gli Azzurri. Donnarumma, despite being in and out of club side Paris Saint Germain since his move to France from AC Milan in the summer, is still indisputably Mancini’s first choice.

And the 30-year-old has seen close up just how good his competition is for that jersey, and admits that if you are behind Donnarumma in the pecking order then ‘you know why’.

“When I trained with him, I saw just how good he is,” the Castelnovo né Monti native revealed. “He is a very, very good goalkeeper, absolutely outstanding. So, for Italy, I don’t think being second choice is a problem because just being in the national team is a beautiful thing.”

The now Udinese shot-stopper spent four seasons at Hellas Verona before making the move 230 kilometres north-east to his new club in the summer, for a fee of £2.25 million. In his 21 outings for his new club this campaign, the Italian has managed six clean sheets.

🧤 Marco Silvestri made 10 saves in Udinese’s 1-1 draw with Bologna on Sunday, a record in a Serie A match this season

🦸‍♂️ A heroic performance from the 30-year-old!

It has been quite the transition however, especially when it comes to his use of the ball to build up play for I Bianconeri.

“In Hellas [Verona] with Ivan Juric, we only went long,” Silvestri explained. “He didn’t want the goalkeeper to take stupid risks so he didn’t like to play out from the back. He preferred to start the play with a long kick and challenge for the second ball in their half.”

Udinese under manager Gabriele Cioffi, however, have different requirements of their no.1.

“We don’t just have one solution,” the Italian told 101. “We can change it depending on what sort of game we are playing. With Torino and Genoa in our last two games, we just went long because of the opposition.

“I have improved my ability to play with the ball at my feet a lot here because we work on it a lot, but we don’t always play out from the back.”

This means that the choice of how to play begins with the shot-stopper and, knowing that one mistake can cost his side dearly, Silvestri is understandably relatively risk-averse.

He said: “If I don’t have a good feeling about playing out from the back I kick the ball long to the strikers. If I lose the ball or don’t make a pass, perhaps they don’t score, but the other team become more confident.”

He knows, however, that clubs are only going to ask their goalkeepers to get better with their feet, and cites Arsenal’s Aaron Ramsdale as an example of this, with the Englishman having displaced Bernd Leno after just a week at the club and having shown brilliant distribution in the time since.

“Look at Aaron Ramsdale,” he says. “The second choice now is Leno, and Leno is one of the best goalkeepers in Europe when it comes to saves, because he is like a cat. He’s very good. But Ramsdale started to play because he is better than Leno with his feet.”

SCOUT: Aaron Ramsdale (£5.1m) moves up to second in the #FPL goalkeeper standings as he records 💯+ points for the third successive season

He’s returned 5.3 points per match, the best average of any ’keeper to play more than one match#WOLARS pic.twitter.com/Ubc1BuPyEe

It is something that older goalkeepers have struggled with in the past, before Manuel Neuer brought the sweeper-keeper firmly into the modern game with his performances at Bayern Munich.

Adapt or die. “Football has changed and we have to follow the changes,” Silvestri says with a shrug, knowing full well that competition is fierce at club and international level alike.

And, with Udinese, after a somewhat mixed start to the season, the goals for the second half of the campaign are clear, with a top-half finish the aim for Silvestri’s side. “I think we can do much better than we did, by the end of the season we have to improve and finish higher,” he reveals.

It would be the club’s best finish in almost a decade, since they stormed to fifth place in 2012/13. For Silvestri, good performances could take on added significance, with plenty of international football in the pipeline between now and the end of the year should the Azzurri manage to navigate past Portugal in the World Cup play-offs.

The dream of walking out for his national team debut is still alive and kicking. 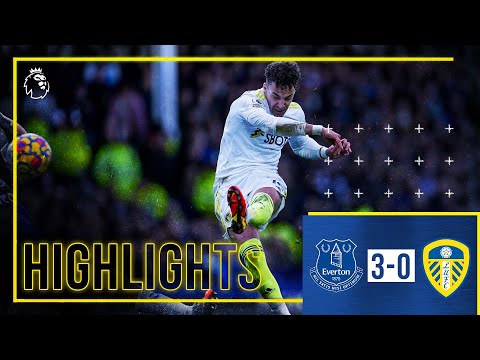 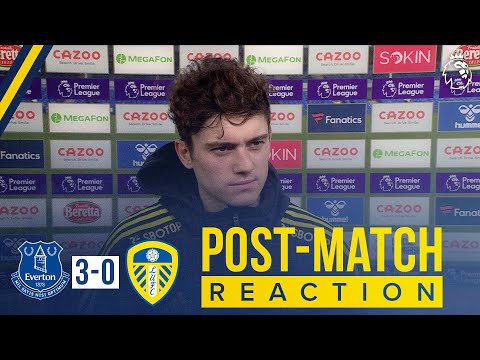