Manchester City are not planning on selling Nathan...
Arsenal

Star Liverpool and England right-back Trent Alexander-Arnold cannot speak highly enough about fellow Reds teammate Sadio Mané in the wake of Senegal’s success at AFCON2021, and has lifted the lid on just how proud of the winger he was while watching the winter showcase unfold.

Mané played an expected vital role in securing his nation’s first-ever major international honor after dispatching Egypt 4-2 through penalties in the Cameroonian capital, successfully guiding Aliou Cisse’s Les Lions de la Téranga to success after being dubbed pre-tournament favorites as the 20th-ranked side in the world by FIFA.

And in the aftermath of the successful campaign, TAA had nothing but positive words for his club mate: “I can’t say enough good words about Sadio. He is an outstanding player but first and foremost he is an amazing human, always smiling and the connection he has with the fans, with his country and all the celebrations, it was so befitting.”

“[He is] so humble in his success and so determined every day to get better. His drive every day to become a better player and person is amazing to see first-hand. We were all proud of whoever won it, but someone had to lose at the end of the day.” Note: quotes via Anfield Watch

While many Liverpool fans will have hoped that Sadio Mané will be rushed home and back into service for the Reds as they look to try to hunt down table-topping Manchester City when they clash with Leicester City at Anfield tomorrow evening, boss Jürgen Klopp is more than happy to give the Senegalese star all the time in the world to celebrate a monumental achievement before he is to return to Merseyside.

Senegal’s forward Sadio Mane controls the ball during the Africa Cup of Nations (CAN) 2021 round of 16 football match between Senegal and Cape Verde at Stade de Kouekong in Bafoussam on January 25, 2022. (Photo by Pius Utomi EKPEI / AFP) (Photo by PIUS UTOMI EKPEI/AFP via Getty Images)

“Sadio flies out if it’s possible on Wednesday night, so will arrive here on Thursday, but he is, of course, then not involved in the Leicester game.”

“They’ve had an incredibly intense time, so when he is back we will talk to him and we will see how we can use him.”

Naturally, the January deal that saw Luis Díaz brought in from Portuguese giants FC Porto will aid in Liverpool getting on with business as usual in the league without Mané tomorrow, but there is no question on his place in the team once he is back and ready to resume his club commitments. 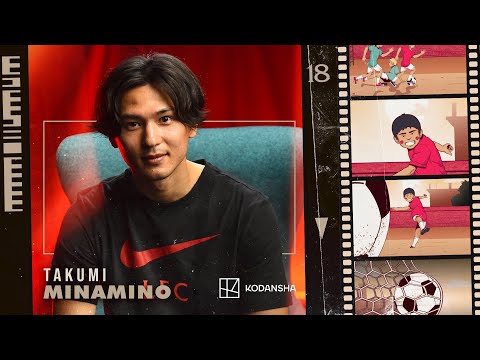 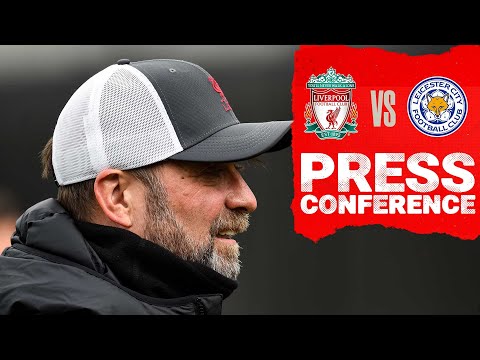 Manchester City are not planning on selling Nathan...

Manchester City are not planning on selling Nathan...