Outspoken Southampton manager Ralph Hasenhüttl has gone public with his opinion surrounding the ever-increasing trend when it comes to transfers in football and the reality that financial compensation has become the sole driving force for many players and their agents in recent seasons.

The Austrian manager lifted the lid on his stance regarding players actively planning ahead to run their contracts down when speaking with German outlet Kicker recently when he said “I am extremely sick to my stomach of the way some players are being advised,” said Hasenhüttl. “It’s a trend to let contracts expire in order to be able to divide up money instead of transfer fees for clubs.” Note: quote via Stefan Bienkowski

He continued: “I have a huge problem with that, I say that quite honestly because this money is lost to football. If we sign a player for €20m and he doesn’t want to extend his contract after four years but wants to move on for free, then in retrospect I have to add €20m to his salary. For clubs like us, something like that is a disaster.”

Transfer landscape changing as player-power increases by the year

And it is hard to argue against the position that Hasenhüttl has taken given some of the deals that both have already happened in recent seasons but also have yet to occur.

A quick survey of players that are without a contract next season and are looking to secure massively-lucrative free transfers in the coming summer is a veritable whose-who on the European football landscape. That list includes Kylian Mbappé, Paul Pogba, Paulo Dybala, Franck Kessié, Marcelo Brozović, Antonio Rüdiger, Andreas Christensen, Boubacar Kamara, and Ousmane Dembélé.

Erling Haaland is PSG’s Plan B should Kylian Mbappé leave – forward’s release clause will be an initial €75m this summer. (L’Éq)t.co/BWyICvS02W

That list gets even more impressive when the filter is changed to players who are down to a year left on their current deal during next season, with Mohamed Salah, Raheem Sterling, Marcus Rashford, Sadio Mané, Serge Gnabry, Milan Skriniar, Jan Oblak, Gabriel Jesus, Youri Tielemans, Fabián Ruiz, Robert Lewandowski, N’Golo Kanté, and Carlos Soler headlining the list.

The harsh reality is that, for better or worse, players and their agents/representatives have realized that they truly do hold all the cards when it comes to how they shape their careers.

If a player in question wants to leave the club, they only need to wind down their contract to secure their next port of call without the need for the club to sanction a deal; a reality that will undoubtedly continue to hurt smaller clubs that so-often rely on transfer fees to continue the cycle of investing money received into their infrastructure to produce and develop talent from their academy set-ups or players they pegged for low fees with a few of improving value and functionality to receive a large fee for services rendered.

Indeed, whole institutions could now be in the balance as leagues such as the Eredivisie, Ligue 1, Jupiler Pro, Liga NOS, and even the Bundesliga may well find themselves struggling in the future if the system does not stabilize back to an even keel. 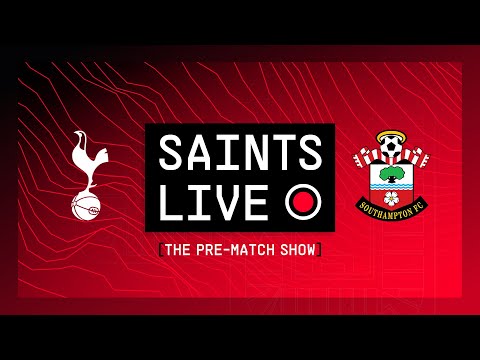 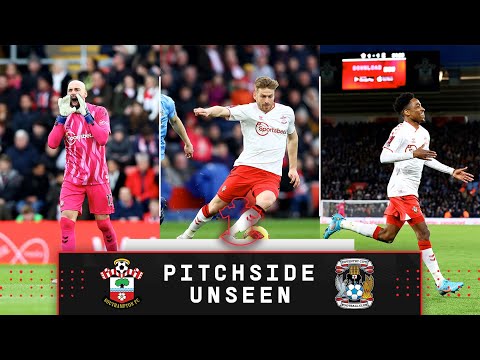 LIVE: Can Man United lift themselves into top four?

LIVE: Can Man United lift themselves into top four?