Welcome to 101 Great Goals’ daily round-up of the...
Real Madrid

Which legend would clubs bring back if they could? Thierry Henry, Roy Keane, Carles Puyol and more

Liverpool could allow Mohamed Salah to leave the...

Brendan Rodgers is not thought to be under pressure despite a series of bad results this season.

The Foxes have not won in the Premier League in 2022, and fell to a 2-1 defeat to Wolverhampton Wanderers at Molineux in their most recent clash, making it three losses in their last 5.

They also exited the FA Cup at the fourth round stage thanks to a 4-1 defeat to midlands rivals Nottingham Forest, but they are set to go through to the next round of the Europa Conference League, holding a 3 goal cushion over Randers with 90 minutes to play.

Leicester have now lost six away games in the Premier League this season, twice as many as in the whole of 2020/21 (3).

They head to Stamford Bridge next … 👀 pic.twitter.com/O8WydT7jum

But it has been a very underwhelming season for the Foxes, who have recorded back-to-back fifth-place finishes in the top-flight but currently sit 11th in the top flight.

Nevertheless, Rodgers is not thought to be under any significant pressure from the club hierarchy, according to the reliable John Percy. The Telegraph reporter reveals that the Scotsman still has the backing of the board as they recognise that injuries and failures to recruit properly have played a large part in their failures this season.

Brendan Rodgers has the backing of the #lcfc board, despite alarming slump in form. Rodgers’s position is not under threat, with injuries and recruitment seen as major reasons behind struggles this season t.co/QTvUFBmorm

Of course, should Leicester win the Conference League, they would be guaranteed a spot in the Europa League next season, even if they fail to finish in a qualification spot in the Premier League. Boosted by the return of Wesley Fofana and Jamie Vardy imminently, they should begin an upturn in form as key players return. 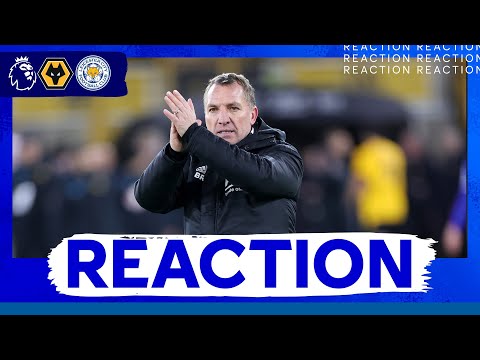 Brendan Rodgers speaks after his side fell to a narrow defeat against Wolverhampton Wanderers.… 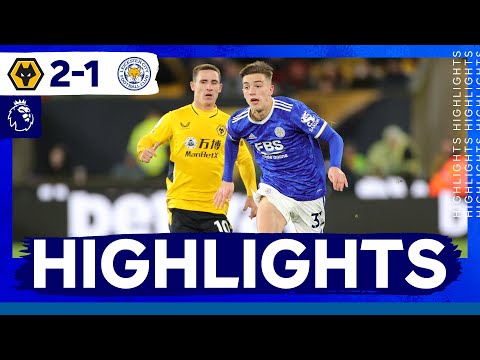 Which legend would clubs bring back if they could? Thierry Henry, Roy Keane, Carles Puyol and more

Thomas Tuchel is looking to revamp his defence...

Thomas Tuchel is looking to revamp his defence...