Cristiano Ronaldo’s first club Sporting Lisbon are reportedly ‘confident’ of a return this summer for the six-time Ballon D’or winner as he considers an exit from Manchester United.

The striker re-joined Manchester United from Juventus in the summer of 2021, and fired in 24 goals across all competitions in an otherwise awful season for the Red Devils, with poor form under both Ole Gunnar Solskjaer and interim boss Ralf Rangnick.

And, despite being happy both in Manchester and with Erik ten Hag, it is thought that he would not be against a move away should it emerge.

Jorge Mendes, the star’s agent, met new Chelsea owner Todd Boehly to discuss other options, in which the idea of Ronaldo joining Chelsea emerged, though it is not expected to be followed up.

🚨 EXCL: Todd Boehly met Jorge Mendes in Portugal last week. Idea of Cristiano Ronaldo to Chelsea among subjects discussed. Unclear if #CFC will pursue. Man Utd expect him to stay. 37yo loves #MUFC but has concerns. With @dansheldonsport for @TheAthleticUK t.co/pHXelZAIIb

As per the Athletic, ‘although his affection for the club is undoubted, the former Real Madrid and Juventus forward is thought to harbour concerns about United’s lack of transfer activity so far this summer’.

For their part, those at Old Trafford do not expect him to depart this summer.

Despite this however, Sporting are reportedly confident in luring Ronaldo back to his native Portugal with the promise of silverware this summer.

Spanish outlet Marca claims that ‘the Portugal international wants to make the most of any chance of silverware and that could see him move on’, with his mother having previously spoken about her desire to see him back playing in Lisbon before he retired.

‘I already told him: ‘Son, before I die I want to see you return to Sporting’, she revealed on a podcast last year.

With Champions League football no longer on offer at Old Trafford, Ronaldo could use it as a chance to finally complete his career circle. 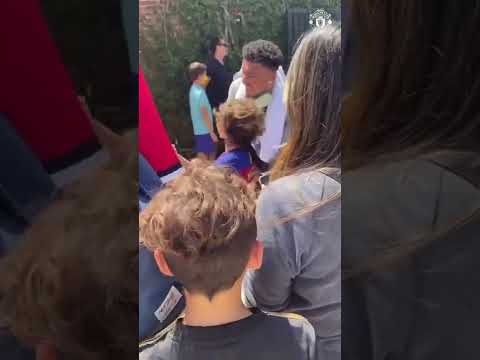 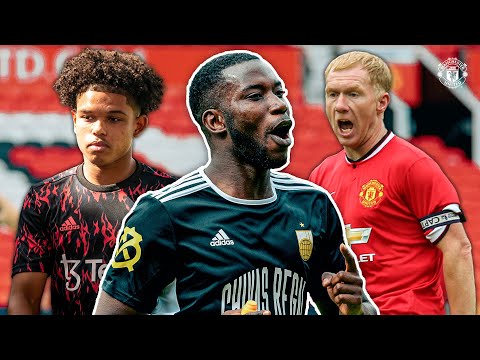 We caught up with @Harry Pinero, aka HP like the sauce, at Old Trafford…