Should Liverpool have won more under Jurgen Klopp? Trent Alexander-Arnold quizzed ahead of Inter

Trent Alexander-Arnold has recently been asked if this group of Liverpool players should have won more with Jurgen Klopp.

Liverpool are one of the best teams in Europe right now and, like Manchester City, are expected to go deep in the Champions League this term.

However, though Klopp has some of the best players in the world like Mohamed Salah and Virgil van Dijk, the German has only won two major trophies.

Great achievements, but should Liverpool have won more?

Trent Alexander-Arnold was asked ahead of the Reds’ clash with Inter Milan whether Jurgen Klopp’s squad feel they should have won more trophies as a group, and has this to say: “We don’t feel disappointed that we haven’t won enough trophies as the ones we have won are the biggest and best you can get your hands on.”

The defender continued to speak and, despite insisting he was not, appeared to aim a subtle dig at Manchester City:

“Not making any digs but you look at Man City’s amazing team and they haven’t been able to lift the Champions League,” Trent said.

“They won a couple of Prems but haven’t been able to win the Champions League. We’ve won both over the last few years and it shows you we can do it in both competitions.

The next chance Liverpool will get at a trophy comes at the end of February when they face Chelsea in the League Cup final. 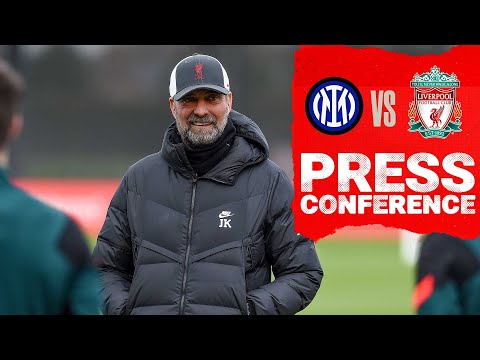 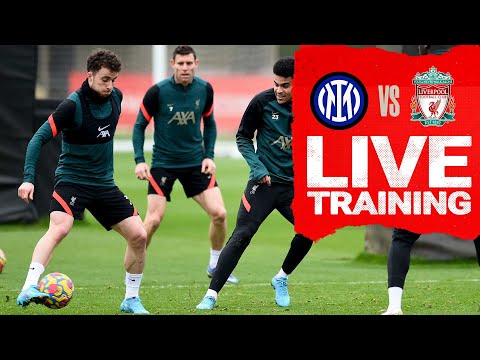