Riyad Mahrez is ready to sign a new...
UEFA

Alvarez would sign for the Sky Blues on deadline day for a fee in the region of £14m and is expected to remain at River Plate until the summer of 2022.

Now, when speaking about Alvarez signing for City recently, Aguero questioned how Pep Guardiola would use the striker as, in Aguero’s opinion, Pep does not use forwards:

“I get on really well with him. The times we were together in the Argentine national team we would always have a real laugh. He asked me things and as a striker I would tell him my experience although obviously after that he decides.

“I like Julian as a player but we’ll have to see how they’re going to use him at City. I don’t know if he’s going to get used to playing as a No.9 centre-forward because I think he’s someone who likes to move around.

“Personally I’d put him up front and let him roam and break the lines because he’s a very active footballer, I’d have him as an inside forward or attacking midfielder or winger. “The thing is that Manchester City, Pep Guardiola, doesn’t use forwards.”

Who is Julian Alvarez?

Alvarez, as mentioned above, is plying his trade in the Argentine top-flight with River Plate until the summer of 2022.

The forward would link up with River Plate’s youth side in 2015 and was eventually promoted to the senior set-up back in January of 2019.

Since then, Alvarez has featured on 96 occasions for River Plate. In said ties he has scored 36 and assisted 25.

It is this season just gone, though, were the Calchin-born forward has truly begun to shine. 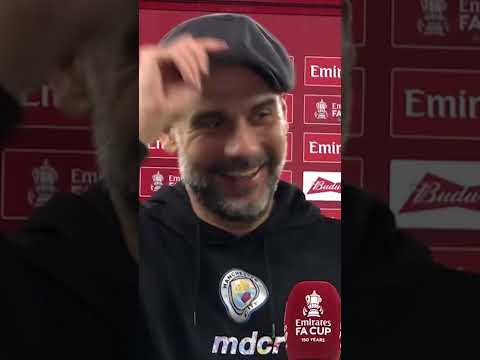 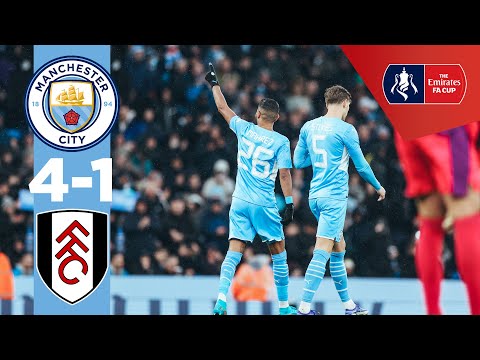