Chelsea football club could jump from Russian to Saudi ownership in the coming days as a £2.7 billion bid has been tabled by the Saudi Media group.

Ben Jacobs, of US outlet CBS, confirmed that a bid had been made in the wake of Roman Abramovich’s sanctions by the UK Government on Thursday.

I can confirm Saudi Media Group have made a £2.7bn ($3.5bn) offer to buy Chelsea. Mohamed Alkhereiji is a Chelsea fan and leading a private consortium. No direct government links.

Under these sanctions, they were unable to even sell programmes at their most recent fixture (a 1-0 win over Newcastle at Stamford Bridge), while the club merchandise store has had to close.

Manager Thomas Tuchel has confirmed that he will do everything in his power to keep the club moving forwards despite the setbacks, even going as far to say that he would drive a seven-seater if it is the only way his side can get to their Champions League clash with Lille.

Another reason why Thomas Tuchel is a keeper. @SkySportsPL, roll the clip: pic.twitter.com/KAfEJQCUvY

It is thought that the Government would be open to the sale of Chelsea, providing no proceeds went to Abramovich, who had previously already agreed to write off the £1.5 billion debt that the club owed him.

And, with bids due to be finalised by Friday, and a whole host of prospective buyers seemingly in the running, the Saudi bid may be one just to test the waters.

Meanwhile, the UK Government have told the Blues fans that they must stop the ‘completely inappropriate chanting of their disgraced owner’s name at matches.

Chants of Roman Abramovich was heard over the tribute to Ukraine at one of their recent matches, while fans at both Norwich and against Newcastle saw isolated chanting break out.

Of course, whether fans will listen is another matter. 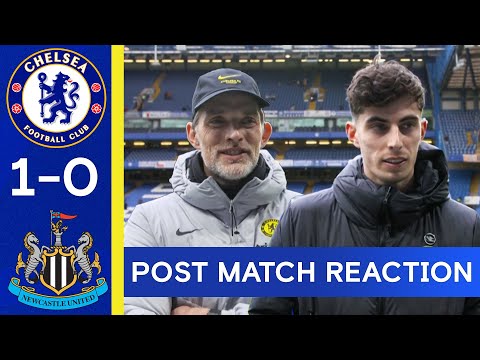 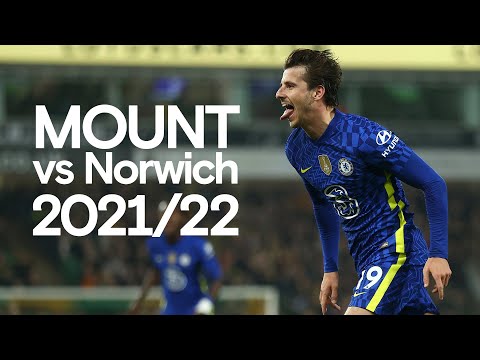 With four goals and two assists against Norwich City this season, Mason Mount is…