The RSPCA have hit back at claims by David Moyes that Kurt Zouma has planned to undertake animal welfare courses, or even been offered a donation by the club.

Following a disturbing video of Zouma kicking and slapping his cat, the Frenchman was fined £250,000 and saw his cats taken away by the RSPCA.

However, he has not been dropped by his club. David Moyes selected him in the starting XI in their 1-0 win over Watford, while David Moyes confirmed he is also available to play against Leicester City.

‘There are different views whether he should be available. We decided he should. I stand by that’, Moyes told journalists at his side’s pre-match press conference.

‘I’m not condoning him, his actions were terrible. They were diabolical but we’ve chosen to play him and we stand by that.’

It was thought that he would take a course on animal welfare, while the fine that Zouma was hit with was expected to go to an animal welfare charity.

However, the RSPCA have since released a statement claiming that this has not yet proved the case.

As reported by BBC Sport, they denied any animal welfare course had been set up for the Frenchman, and that no donation had been made.

‘there have been no plans made for animal welfare courses to be undertaken’, they said.

‘Our focus remains entirely on our experienced officers carrying out a full and thorough investigation.’

The charity also revealed that they have ‘not been offered or accepted a donation’.

The RSPCA have denied David Moyes’ claims there have been plans made for an animal welfare course to be undertaken by Kurt Zouma.

The charity have also refuted suggestions West Ham have offered them a donation.

It remains to be seen whether further action will be taken by the club. 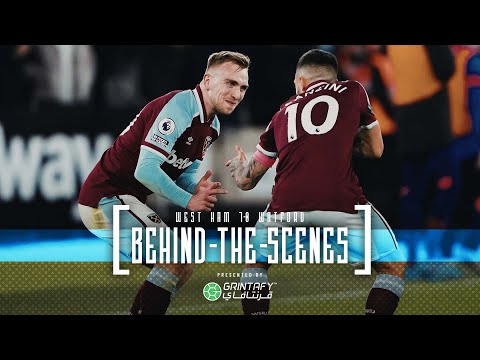 HAMMERS RETURN TO TOP FOUR WITH WATFORD WIN | BEHIND THE SCENES 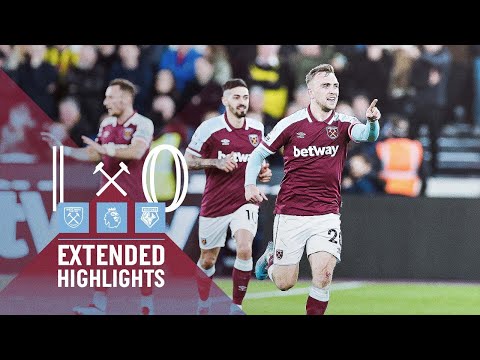