Newcastle chased Atalanta defender Robin Gosens for much of the January transfer window, but the full-back instead made the switch to fellow Serie A side Inter Milan in the dying days of the month, joining the Nerazzurri on an initial loan with an obligation to buy.

And, while Newcastle did add five players to their squad in January, a deadline day loan move for Aston Villa defender Matt Targett was needed as their own target slipped through their fingers.

Robin Gosens has joined Inter Milan on an 18-month loan, and once Inter sign their first goal in a competitive match in 2022/23, the loan will become permanent, per @Plettigoal.

Inter will pay Atalanta the full €25 million + add-ons before his contract expires.

Still sidelined through injury, the German has been speaking to the press about the move, and revealed that there was indeed a lucrative offer on the table from Newcastle United.

I had a contract offer on the table, but rejected it. At no time did I say yes.”

‘I find it very human to think about it,” he told German outlet Kicker [via Football Italia].

‘It was a lucrative offer. I was offered more money to do the same job in a different location. Show me someone who would just say ‘no, thank you.’

Like many in his position, he was thinking as much about what the money could do for his nearest and dearest.

‘It was not just about me, I could probably have secured a few more generations of my family with this money’, Gosens continued.

But, the sporting side of the deal was the major sticking point, and it is easy to see why. Offered the choice from a purely sporting standpoint between a relegation scrap with Newcastle or a chance at the Serie A title with the current Italian champions, most would make the decision he did.

‘I would like to be able to look at the mirror at the end of my career and say, ‘I got the most out of my career from a sporting aspect.’ With Newcastle, I didn’t have that feeling from the beginning.’

Now 28 years old, he is running out of time to make his sporting legacy count. 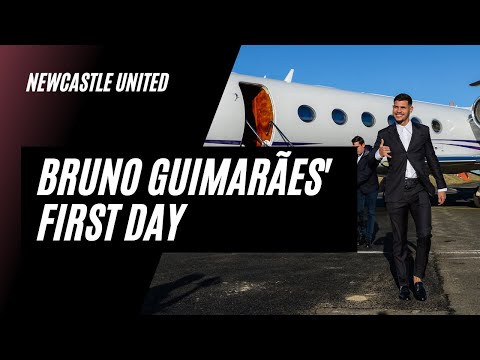 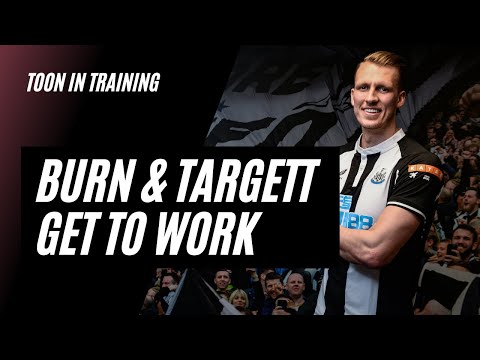