The disciplinary case, which also includes sporting director Leonardo, followed reports that Al Khelaifi went in search of the match officials to protest refereeing decisions on the match held on Wednesday (March 9) night.

PSG were beaten 3-1 in Santiago Bernabeu to exit the round-of-16 with a 3-2 aggregate loss.

The French side had led 1-0 from the first leg and Kylian Mbappe scored again in Real Madrid to give PSG a 2-0 aggregate lead, that was wiped out by Karim Benzema scoring a hat trick. 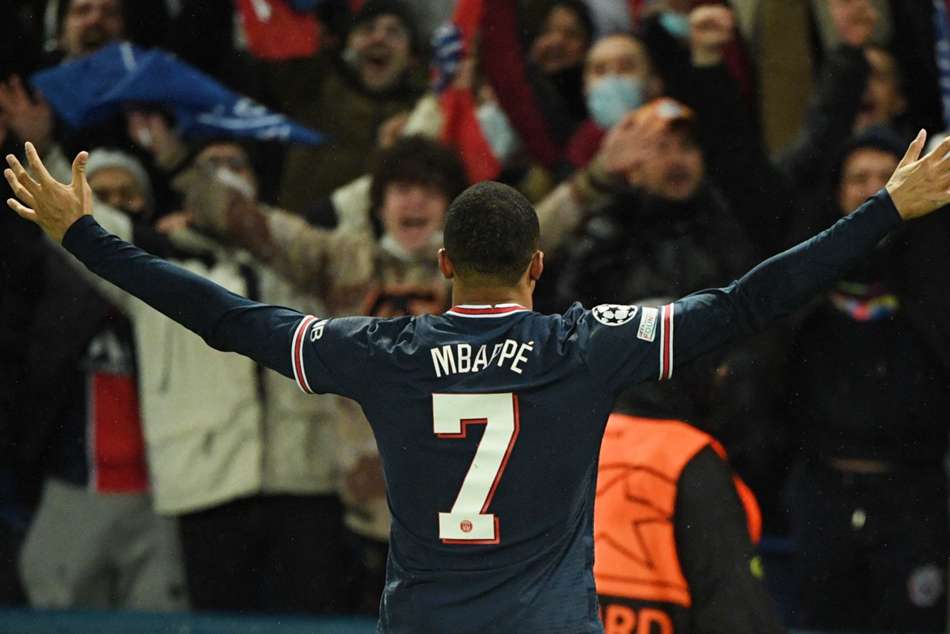 UEFA confirmed the disciplinary cases had been opened without specifying the details.

Accoring to insiders, Al Khelaifi left his place in the presidential suite along with Leonardo to confront the match officials with regards to their decision to let play continue after what the Parisian owner claimed to be a clear foul by Karim Benzema on keeper Gianluigi Donnarumma which lead to the Real’s first goal.

It is rumoured that the frustrated pair, who could not find the officials right away, marched down and banged on the door of the officials’ room.

According to uninformed sources, Al Khelaifi went into a fit of rage as he damaged a referee’s equipment in frustration before directing his anger towards a Real Madrid delegate.

It is believed that he was caught on camera using very strong language to threaten the Real Madrid representative before unleashing his fury on his team’s players.

Meanwhile, Real Madrid have been asked to submit footages of the events that transpired following the final whistle for further investigation.

Later, after the match, PSG coach Maurico Pochettino had slammed the officials and asked why VAR was not used to rule out Real Madrid’s first goal.

“What a shame, there is a foul on Donnarumma for the first goal,” he was quoted as saying by the Canal+ channel.

“Real Madrid’s first goal changed the game. I wonder what the VAR does because there is a foul. It’s a shame. When you see the action, it’s a foul.

“After that, the match changed. For 60 minutes we dominated and that goal changed everything.

“It’s not easy to explain the defeat. After the goal, the nervousness and the feeling of injustice hurt us a lot. The little details mark these games. We felt the impact of the equalising goal.”

With a 13-point lead at the Ligue 1 summit, PSG look likely to reclaim the domestic title, but Pochettino concedes the final months of the campaign could be challenging given they are no longer in European football’s premier competition.

“The rest of the season is going to be very difficult,” he added.

“The Champions League has been PSG’s goal for years, everyone knows it. The fans are going to be upset, we know it.

(With inputs from Agencies)

You have already subscribed

Previous articleLille – Chelsea Bets, Odds and Lineups for the UEFA Champions League Round of 16 second leg
Next article‘I can’t wait to see Celtic legend Scott Brown trying to learn Spanish as part of his UEFA Pro Licence!’ – good pal sees funny side of icon’s next step