Chelsea are currently locked in action with Saudi Arabian side Al-Hilal in the semi-final of the Club World Cup.

Having travelled to Abu Dhabi following their 2-1 win over Plymouth Argyle at Saturday lunchtime, the Blues are now enjoying the benefits of winning the Champions League last season, as they represent Europe in the tournament.

And, despite a mixed start to the game, Chelsea began to dominate the affair, and took the lead on the half-hour mark thanks to Romelu Lukaku, who took advantage of some frankly awful defending to scramble home the ball following a Kai Havertz cross.

Romelu Lukaku has scored his first goal since the 1-1 draw against Brighton in December 2021.

Ending a run of six games with a goal. 😅 pic.twitter.com/pBWEexkSVG

But there was one man that the attention of the Chelsea faithful fell on during the first half.

Kai Havertz was just that man. Deployed on the left of Chelsea’s attack, the German showed a range of nice touches and found a cross for Lukaku to open the scoring, with the only goal of the affair thus far.

And safe to say, the Chelsea fans were quick to sing his praises, as can be seen below.

Kai Havertz is a baller

Kai Havertz is a gem 💎

It’s great to see Kai Havertz playing a key role for Chelsea again. This is the confidence boost he needs

Kai Havertz can be so so good when he wants.

Kai havertz is a fantastic footballer💯

Kai Havertz cannot be removed from our line up ever again.

Kai Havertz is a generational talent 😍

Yo. Kai Havertz is balling oh my word

Havertz is our best attacker by miles

Havertz should start every game

‘It is just a matter of time’: Hakim Ziyech backs Romelu Lukaku to come good at Chelsea 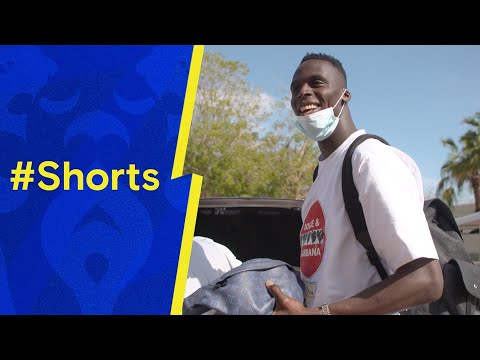 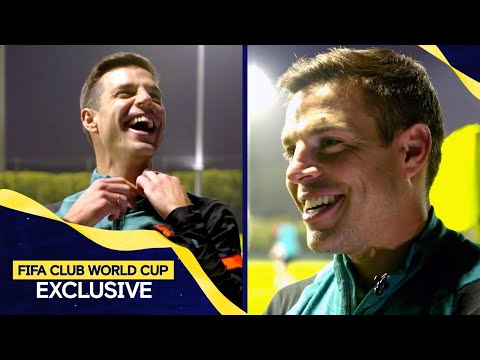