Newcastle have been handed some less-than-ideal personnel news on Friday.

The Magpies are set to face off with Aston Villa this weekend, looking to build on their recent 3-1 win over Everton.

One of the standout performers from that game was Kieran Trippier, who scored a sensational free-kick:

A lovely free-kick right into the bottom corner 👌

Newcastle open up a two-goal lead and the stadium has erupted! 🎚 pic.twitter.com/r42Of5gSrJ

Now though, it appears Trippier may be forced to sit out Newcastle’s next clash with Villa.

When speaking to the press on Friday, Eddie Howe had this to say on the right-back: “We don’t think it’s a long-term injury but we’ll have to make a late call for this game. He has been so important for us.

“He was outstanding against Everton. It would be a big blow to lose him, but we’ll see.”

Kieran Trippier could miss #NUFC‘s game against #AVFC on Sunday with a calf injury, but Eddie Howe is confident the defender won’t be out ‘long-term’.

Aston Villa are set to prove a stern test for Newcastle with or without Trippier.

Steven Gerrard has his side playing some eye-catching football and has been able to help Philippe Coutinho rediscover some of his best form.

The Brazilian would score one and assist two in Villa’s recent draw with Leeds, taking his goal contribution tally to two goals and two assists in three outings for his new side.

Should such fine form continue, you would assume Villa will be looking to make their move for Coutinho permanent come the summer. 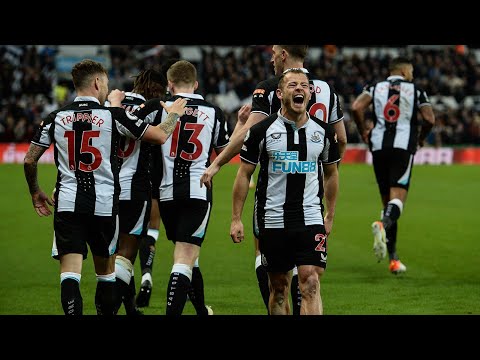 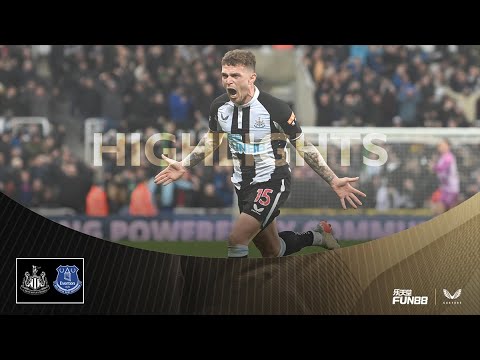