This past Sunday night of course saw Reds pair Mane and Salah go head-to-head, as Senegal and Egypt faced off for Africa Cup of Nations glory in Yaounde, Cameroon.

When all was said and done, it was the former who emerged victorious, to clinch the nation’s first-ever international title.

Not only that, but after the two African heavyweights cancelled each other out across 120 minutes, it was Mane who stepped up to slot home the 5th and decisive shootout spot-kick:

Heartbroken Salah, in turn, marked his return to Liverpool training earlier in the week.

Murmurs had circulated surrounding potential tension between the former AS Roma man and partner in crime Mane, though, ahead of the latter too linking back up with Jurgen Klopp’s squad.

If the early evidence is anything to go by, however, then such concerns appear to have been altogether needless.

This comes with a photo of the pair alongside one another in Reds training, with Salah in particular looking full of smiles, having come to the fore on Friday evening:

All smiles as Salah and Mane are reunited 👀 pic.twitter.com/vVxsuvxQ50

Both Salah and Mane, in turn, will no doubt be hopeful of featuring in at least some capacity this weekend, when Liverpool are primed to return to action in a meeting with Burnley.

After making short work of Leicester City on Thursday night, the Reds will make the trip to Turf Moor, hopeful of clinching a 4th successive Premier League victory.

This comes amid the ongoing efforts of Jurgen Klopp and co. to hunt down runaway table-toppers Manchester City, who themselves will be expected to make short work of Norwich on Saturday evening. 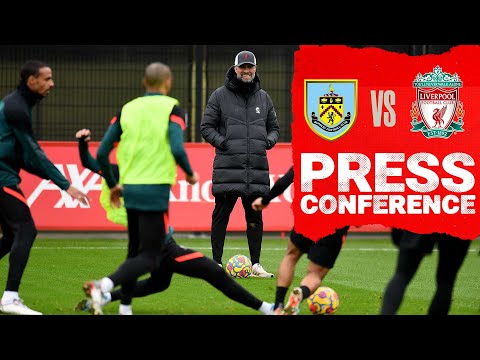 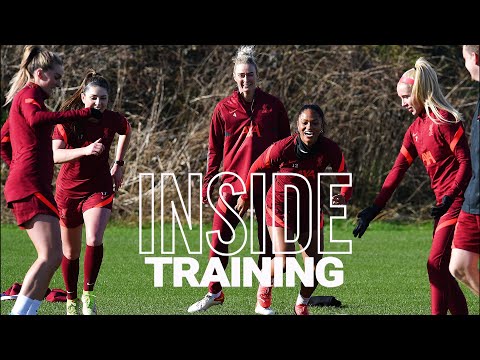 Inside Training: LFC Women warm up for Sunderland clash