Arsenal will return with improved offers for both...
Arsenal

Mikel Arteta has singled out formerly sidelined winger Nicolas Pepe as one to watch for the rest of the campaign ahead of the Gunners’ clash with Brentford.

Arsenal take on the Bees at The Emirates Stadium on the beginning of a favourable run of fixtures which could prove critical to their hopes of finishing in the top 4 and bringing Champions League football back to the red half of north London.

And Pepe could yet prove crucial, should he be able to replicate his brilliant end to last season. It is something that the Spanish boss backs him to do, saying he has seen a major difference in the Ivorian since he returned from the Africa Cup of Nations, where he excelled for the Ivory Coast.

‘Nicolas Pepe seems different now’, he told the media. His attitude, his smile, the way he is communicating with everybody, his energy. The way he has trained. His efficiency in training, his application’

Mikel Arteta: “Nicolas Pepe seems different now. His attitude, his smile, the way he is communicating with everybody, his energy. The way he has trained. His efficiency in training, his application”. ⚪️🔴 #AFC

“I don’t know what it is. I think he felt important again”. pic.twitter.com/VoRCfTu1kG

Just how important could Nicolas Pepe be for Arsenal?

Pepe has hardly featured for Arsenal this campaign, having played just 24 minutes of Premier League football since his side’s 2-0 win over Leicester at the end of October.

But, in Pierre-Emerick Aubameyang’s absence, he is Arsenal’s most direct goal threat when on the pitch. Currently, Emile Smith-Rowe sits atop the Gunners goalscoring charts with 8, but the Gunners know that more goals are needed if they want to secure a spot in the top 4, with forward Alexandre Lacazette having scored just two from open play.

And, for all his faults, Pepe does provide goals.

Should he be able to find any sort of form in the run in, he could be a crucial part of Mikel Arteta’s side.

The Premier League’s Double Gameweek announcement: What it means for FPL 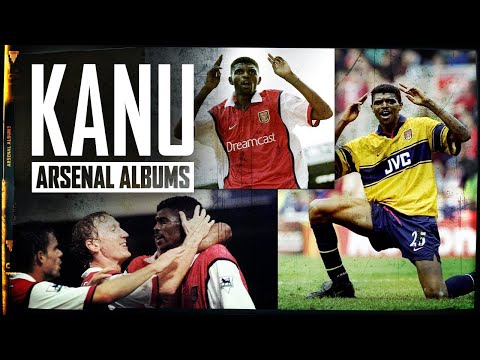 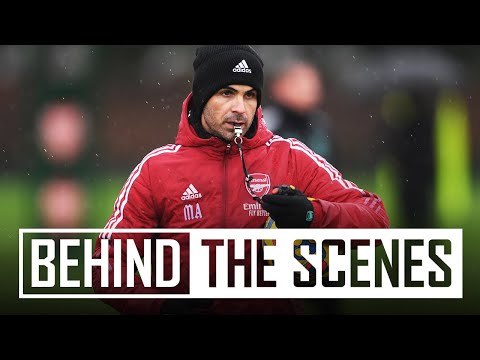 Preparing for Brentford | Behind the scenes at Arsenal training centre

17 games to go, let’s battle until the end! Head behind the scenes at…