The 4-0 hammering at the hands of Antonio Conte and Tottenham meant that Leeds United have now conceded 10 goals in their last two games, and have lost 5 of their last 6 Premier League games.

It leaves the Yorkshire side staring down the barrel of relegation from the Premier League, and has left the future of Marcelo Bielsa at Leeds United in considerable doubt.

According to the Athletic:

‘Bielsa’s position at Leeds has been under heightened consideration since that heavy loss at Liverpool, and Leeds were again a distant second-best on Saturday.’

Saturday’s defeat to Antonio Conte, whose Tottenham side were coming into the game in similar form, means that there is now ‘serious uncertainty over the future of Marcelo Bielsa at Leeds United’.

Marsch to take over?

American coach Jesse Marsch is thought to be the leading candidate to take over at Elland Road should Bielsa leave the club after 4 years in charge.

Marsch has been out of work since he was sacked by RB Leipzig following a poor run of form, and operates with a very specific style of play similarly to Bielsa, although the style itself is very different.

Whether appointing him would help Leeds United survive in the top flight is another matter. Marsch was not particularly successful in his three months in the Bundesliga, and is untested in the Premier League.

Added to this is the strong change of style that he would surely want to oversee at Elland Road, and it would seem an odd choice in such a critical time. 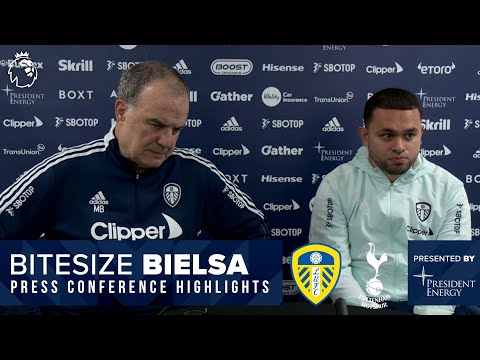 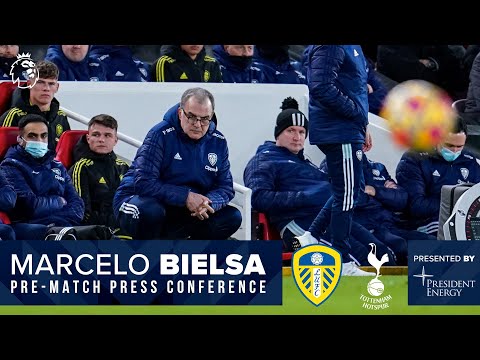