Leeds Boss Marcelo Bielsa issued a worrying update on the future of Leeds United star Patrick Bamford while facing the media ahead of the Yorkshire side’s clash with Aston Villa on Wednesday night.

Star striker Bamford has missed much of the season to date with various injuries, but was expected to be on the road to recovery ahead of a crucial final run in, which will see the likes of Newcastle undoubtedly improve on their form from the first half of the season.

Recent victories for Leeds United have helped them pull clear of the drop zone, but another horror run like they had in the back end of 2021 could push them firmly back down again.

Bamford, however, may not play a part.

Bielsa revealed that the English forward now has an unknown return date due to a problem with his foot.

‘Bamford has an injury where we can’t predict when he’ll return because it depends on the pain going away so he can start jogging again’, the Leeds boss revealed.

‘Since the injury started, the pain hasn’t gone away.’

“It depends on the pain going away so he can start jogging again.”

Marcelo Bielsa gives an update on the fitness of striker Patrick Bamford pic.twitter.com/mbVinv6KVV

It is certainly a situation that gives Bielsa plenty of cause for concern.

What about the rest of the squad?

Fortunately, there is good news to accompany the bad.

All of Liam Cooper, Kalvin Phillips and Junior Firpo are in the ‘final stages of recovery’ as per their manager. This means that they could be available within the next 10 days should they not suffer complications, which could come as a massive boost to Bielsa and co..

: “Cooper, Phillips and Firpo are in the final stages of recovery. Junior will be available next weekend or the following one. Bamford has not improved, he continues with the problems at the bottom of his foot.” pic.twitter.com/qWZhcHXm6e

Why Borussia Dortmund are worried about Liverpool 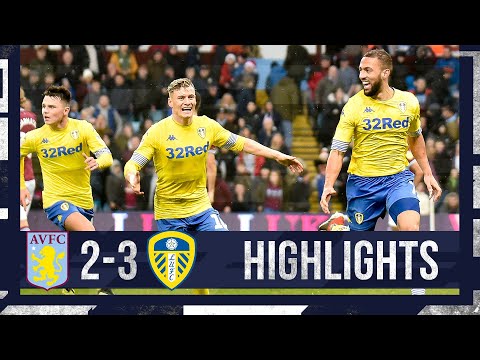