Manchester United will not stand in Cristiano Ronaldo’s way should the Portuguese star choose to leave Old Trafford this summer, according to reports.

Ronaldo only joined the Red Devils in the most recent summer transfer window, and seemed at first glance the final piece of the puzzle for Ole Gunnar Solskjaer and his attempts to challenge for the Premier League title.

However, it has not panned out like that whatsoever. Fast forward six months from the start of the season, and Manchester United find themselves scrapping just to make Champions League football next season, with Solskjaer no longer steering the ship following a run of poor results.

And, as per the Mirror, should they fail to make Champions League football, their talisman is ready to leave the club in order to continue playing in Europe’s Premier Competition, with the 27 year old clearly still full of belief that he can continue for years to come.

United will allow him to leave

Perhaps more surprisingly, Manchester United are thought to be ready to let him leave.

As per the same outlet, ‘United will allow him to walk out if he makes it clear he wants to go’. which would leave the Red Devils without a recognised striker come the summer, as fellow veteran Edinson Cavani is also out of contract.

Two Portuguese magnificos got on the scoresheet in midweek 😎🇵🇹#MUFC pic.twitter.com/vOx4eVIwzE

So, why would they let him leave? Well, it seems as though the club may be willing to admit that the initial return in itself was a mistake.

‘There is now a growing acceptance inside the club that bringing Ronaldo back after 11 years spent with Real Madrid and Juventus was an error of judgement driven by both commercial factors and the determination to stop him joining rivals Manchester City.’, the Mirror report.

Of course, should Manchester United make it into the Champions League come May, the show will roll on.

Game of the Day: Manchester City vs Tottenham | Result, player ratings and what they said 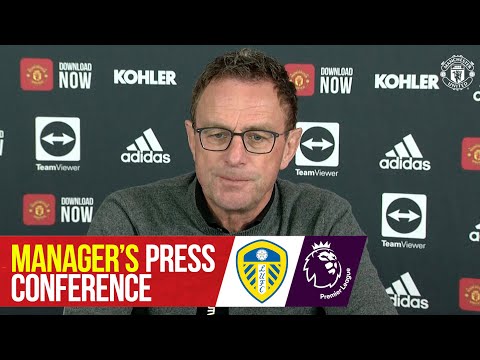 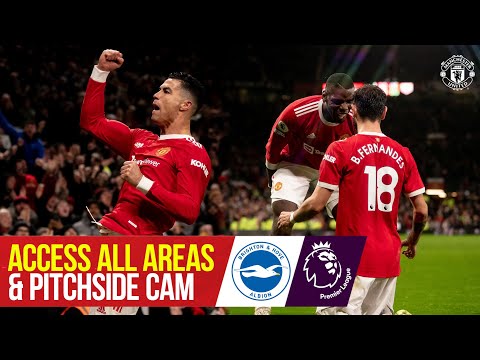