If all goes to plan this summer, Erik...
UEFA

“I belong to Arsenal, I still have two...

The defender is currently midway through a loan spell at Norwich City, where he has made 18 appearances in the top flight under Dean Smith and Daniel Farke. However, he has not been able to help the Canaries escape the relegation zone as of the time of writing.

However, he will be returning to Old Trafford come the summer, and has been told firmly that he is in the plans of Manchester United and will be considered by the new incoming manager (who is yet unknown).

One source told the Sun:

‘Brandon couldn’t play when United took on Norwich in December because of the loan deal agreement.’

‘He watched the game and was saying hello to some of the United players he is mates with when Rangnick made a beeline for him.’

‘He said he was aware of him, that he rated him and that he definitely wanted him back at United when the loan deal ends.’

‘So the message was ‘keep working hard and enjoying playing and you have a big future ahead of you at United’.

He even went on to describe what stood out to Ragnick about Williams, adding:

‘The manager likes his speed and versatility as he can play in both full-back positions.’

Does Williams have a long term future at Manchester United?

With Alex Telles having flattered to deceive since he joined, there is a spot available on the left-hand side of defence, albeit as a backup to Luke Shaw. Equally, Aaron Wan -Bissaka’s days appear numbered in the north-west, with the right-back having lost his spot to Diogo Dalot since Rangnick took charge.

Therefore, there is scope for Williams to play a role in Manchester United’s squad next campaign, but much will depend on how the new manager wants to set his Red Devils side up. 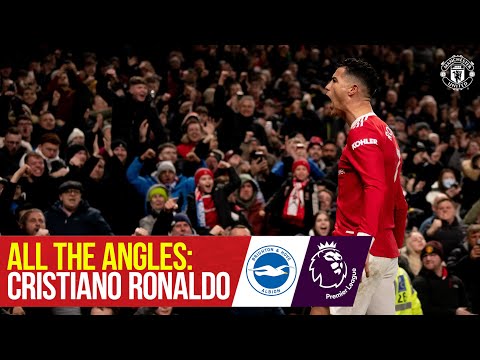 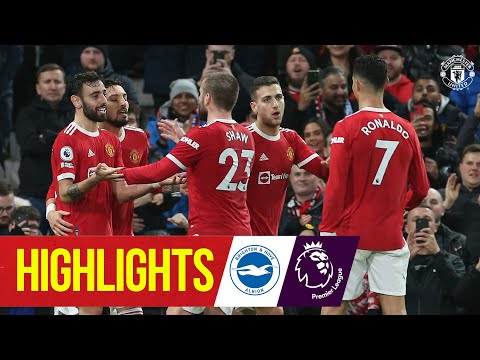 If all goes to plan this summer, Erik...

If all goes to plan this summer, Erik...