The bidding for the next U.S. contract of...

Manchester City are plotting a move for RB Leipzig man Christopher Nkunku, but could face stiff competition from across the city, with the Red Devils also keen.

The Frenchman has been in irresistible form this campaign to date for the German side, providing 13 goals and 9 assists in 23 Bundesliga outings. He has been just as productive in the Champions League too, with 7 goals and 2 assists in 6 games, although he was unable to stop his side from dropping into the Europa League.

Come the summer, he will have two years left on his current contract in Germany, which means that Leipzig will likely look to move him on rather than risk him leaving for a reduced fee in the subsequent 24 months.

And that switch could be to Manchester.

Manchester City are looking to revamp their forward line this summer with the addition of a striker, and could look to move for Nkunku as well, according to a report from the generally reliable German outlet Bild.

Nkunku has been a long term target for the Citizens, but they face competition from across Manchester with the Red Devils also keen on securing his services under the watch of Ex-RB Leipzig man Ralf Rangnick.

Much will likely depend on whether Manchester United can offer Champions League football next season, which for now hangs in the balance. Winning the Champions League may be their best bet of doing so, with their League form somewhat patchy.

Should they manage it, there could be an almighty tug-of-war for Nkunku. 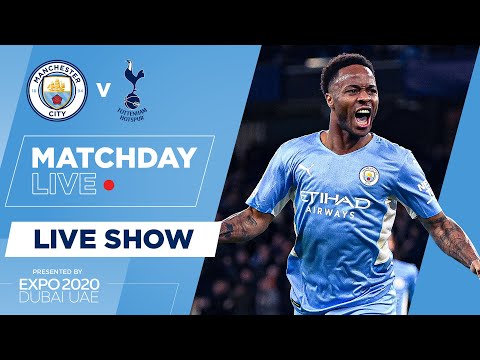 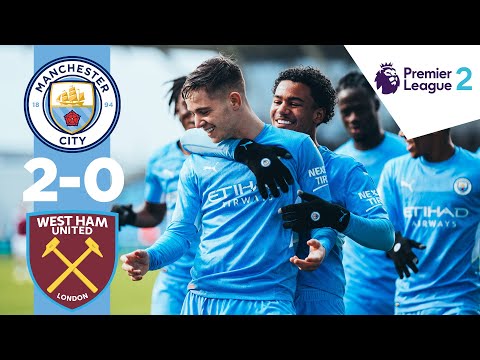