Liverpool have been dealt a blow ahead of their Cup Final clash with Chelsea this weekend as it has emerged that Roberto Firmino will not be fit enough to take part in the game at Wembley.

That is according to the Daily Mail, who claim that an adductor muscle injury, which saw Firmino miss the 6-0 win over Leeds United, will not be ready to face Thomas Tuchel’s side on Sunday afternoon.

‘The Brazilian, who replaced Jota at the San Siro and came up with the all-important opening goal against Inter, has damaged his adductor muscle and he will not be ready to face Chelsea’, they report.

However, there is better news on the injury to Diogo Jota, with the same report claiming that the Portuguese star took part in a training session on Wednesday, and could well be on the bench for the tie.

The report claims that his improvement, after being hooked at half-time in their 2-0 win over Inter Milan has ‘left many within the club cautiously optimistic that the Portugal international will be able to be included in the party that travels to Wembley’.

Jurgen Klopp’s side showed no signs of stage fright as they warmed up for the trip to Wembley with a 6-0 demolition of Leeds United, with a faultless performance that featured goals for Mohamed Salah, Sadio Mane and Luis Diaz, who has settled in brilliantly.

Premier League top scorers so far this season. Ridiculous and unprecedented. There have been PL seasons that ended with two players from the same club among the top five scorers, but never three. pic.twitter.com/3Ndo2PdN9P

But, as can be seen by the goalscoring charts, Diogo Jota is a key part of the Liverpool side, and could make quite the impact from the bench should he be fit. 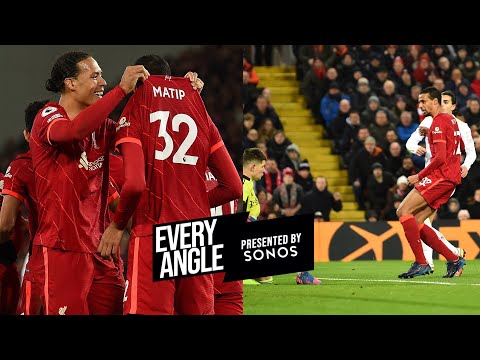 Every angle of Joel Matip’s brilliant goal against Leeds United 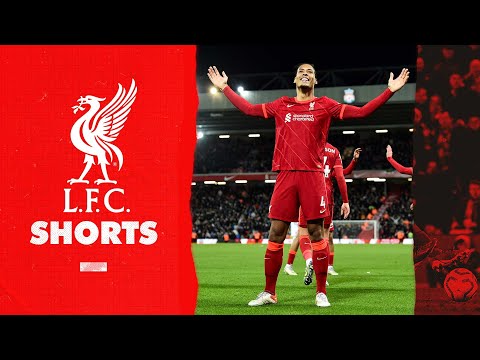 Van Dijk makes it six in front of the Kop #shorts