Liverpool could lose Mohamed Salah, so who could replace him? Raphinha, Jarrod Bowen, Joao Felix?

Liverpool may have a tough choice to make this summer. Star forward Mohamed Salah has less than 18 months left on his reported £200,000-a-week contract and, as he turns 30 in June, the club may need to let him leave if they are to avoid losing him for free in 2023.

Salah is one of the best players in the Premier League and Liverpool won’t want to see him depart, but they may have to make him English football’s first ever £500,000-a-week player — a salary which would even exceed that of Manchester United‘s Cristiano Ronaldo, who earns a reported £480,000-a-week.

The Egypt international admitted to GQ magazine recently: “I want to stay, but it’s not in my hands. It’s in their hands. They know what I want. I’m not asking for crazy stuff.” But Liverpool may need to start planning for a future without him if they can’t agree new terms.

The club’s recruitment over recent seasons has been spectacular, with January’s £37.5 million addition of winger Luis Diaz the latest in a long line of top quality signings, while the return of 18-year-old Harvey Elliott from injury gives them more options. But who could the Reds turn to in the summer transfer window to replace Salah if they have to?

*All transfer valuations via Transfermarkt

Signed from Rennes for around £17m in summer 2020, the Brazilian winger has adapted remarkably quickly to the Premier League and is already one of the most incisive attacking players in the league with his development still improving (especially since becoming a regular for his country.)

As an active, intense forward — Leeds boss Marcelo Bielsa generally wants to him to hug the right touchline and receive the ball high up the pitch — he would fit reasonably well into Jurgen Klopp’s tactical plans. Raphinha rarely takes breaks and endeavours to win the ball back quickly once his team loses possession (4.5 defensive challenges per match with nearly 50% success rate is worth noting.)

Equipped with the directness of a traditional winger, he also possesses the vision and precision to set up teammates when he cuts infield onto his stronger left foot in the last third. It is hard to see him consistently hit 15+ goals per season on current evidence, but he is such a relentless threat with his desire to take on defenders (he averages an astonishing six dribbles per game) that he would occupy the opposition in much the same way as Salah does. 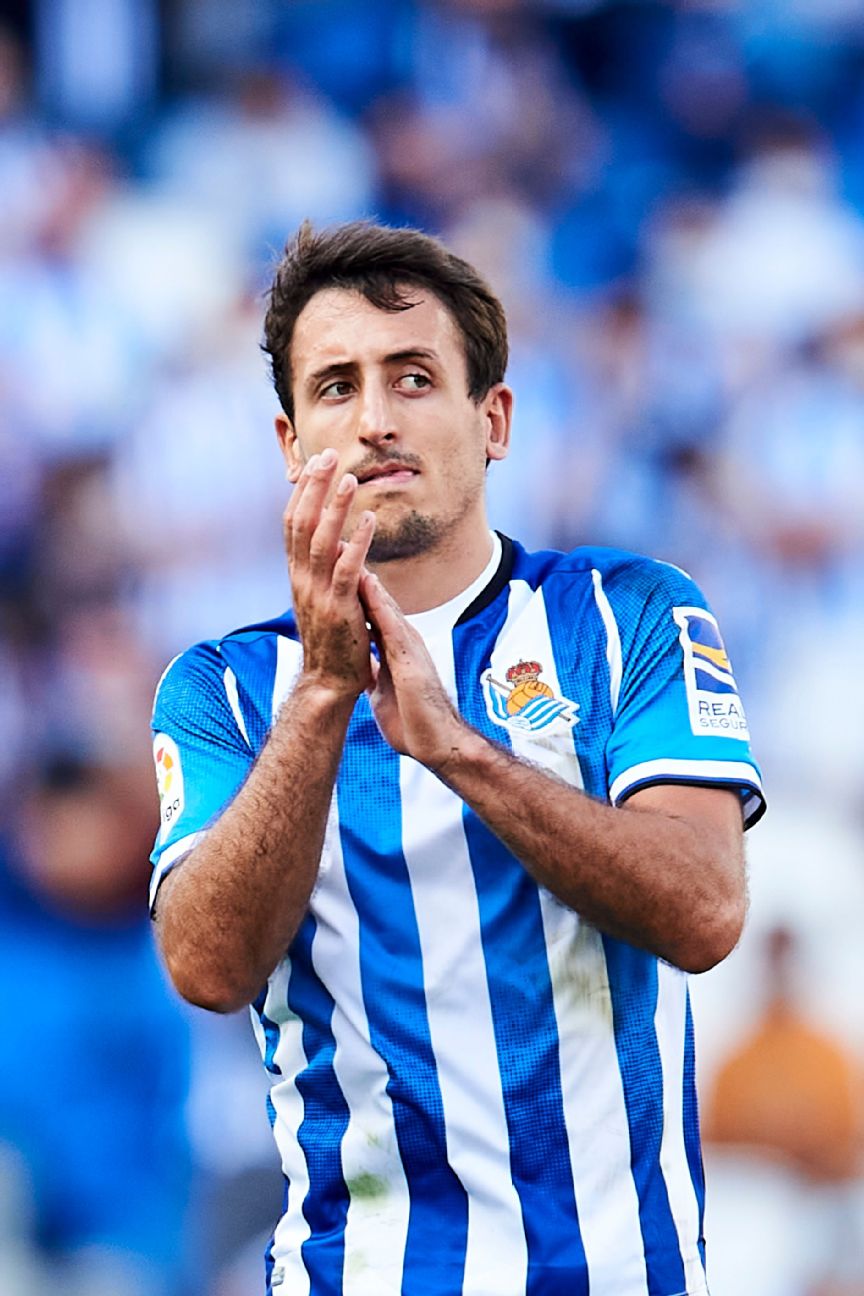 In an era dominated by inverted wingers, the Spain international tends to line up as a left-footed winger on the left. However, he does like to roam and often finds space to exploit in the final third, while he has even featured as a central attacking midfielder.

Quick and equipped with excellent dribbling, fine balance and ball-carrying skills, Oyarzabal’s outstanding feature is arguably his off-the-ball movement. Not only does it allow him to take up clever positions, but he often arrives there before opponents have figured out where he is going.

Tor-Kristian Karlsen is a Norwegian football scout and executive and is the former chief executive and sporting director at AS Monaco. He will write regularly for ESPN on the business of soccer and the process of scouting.

With eight goals to his name this season, he’s well on track to hit double figures for a fifth consecutive LaLiga season and, in addition to being a technically gifted player, he works hard as well, often trying to win the ball back early or tracking runners to help out defensively.

Being a one-club player in his career to date, adaptation to a new league might become an issue — and he’s probably a better finisher than a provider — but the 24-year-old has the attributes to succeed at a club of an even higher standing than Real Sociedad. 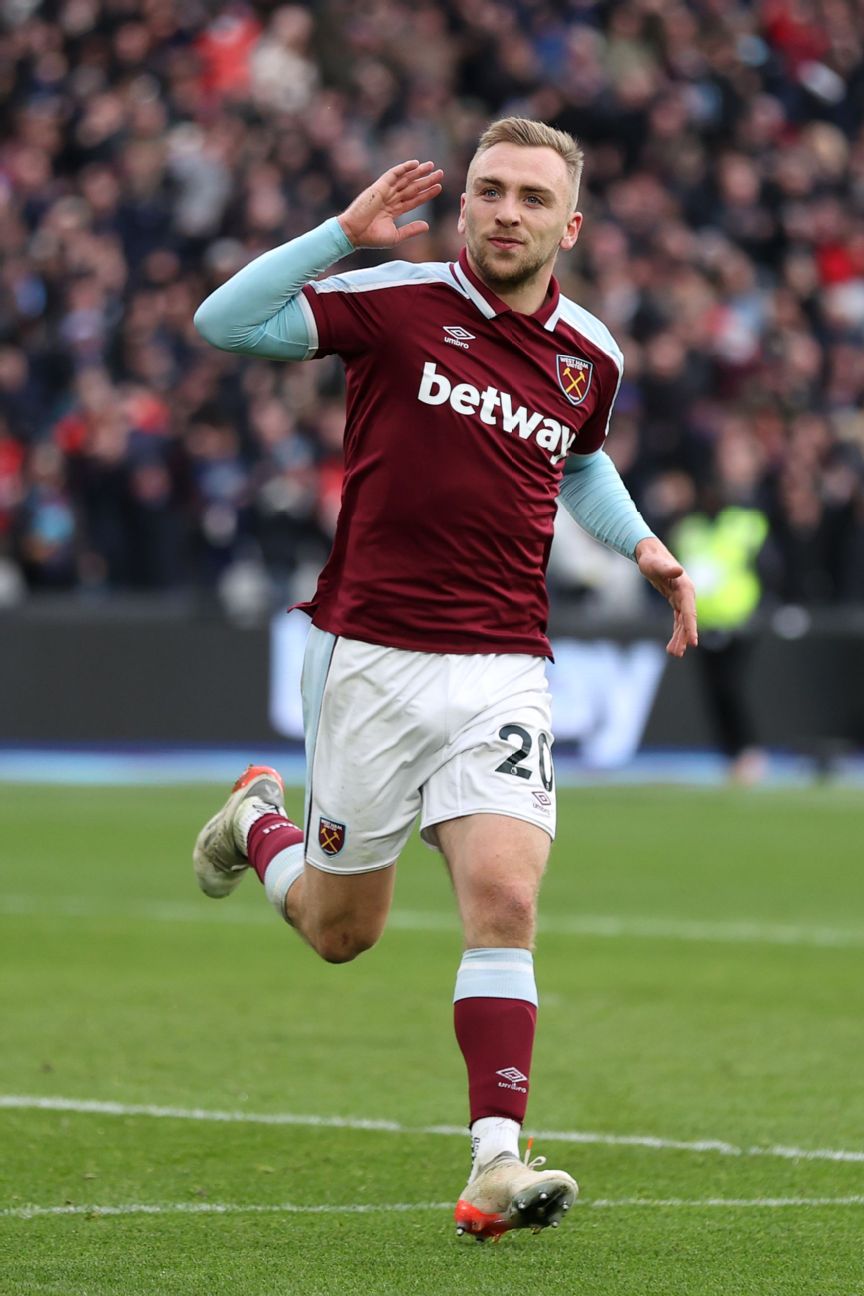 With eight goals and 10 assists for West Ham in 25 games this season, Bowen’s form has him on the verge of an England call-up and his future may rest on his club’s ability to seal a place in next season’s Champions League.

Although the fruits of this extraordinary spell have been reaped from playing wide on the right, he’s capable of playing any role in the final third and creates danger when exploiting space with his pace and clever off-the-ball running, while he is always a threat when running in behind the defenders.

Bowen may never emulate Salah’s subtle finishing skills or instinctive imagination, but the ex-Hereford United and Hull City winger — a late bloomer who has made it to the Premier League the hard way — tends to be a thorn in the opposition’s side and always offers industry, relentless pressing and ball recoveries in all areas of the pitch.

Launching the 25-year-old as a direct replacement for the Egyptian might be a tall order, yet Liverpool would have no worries about keeping Bowen occupied if they were to land him. 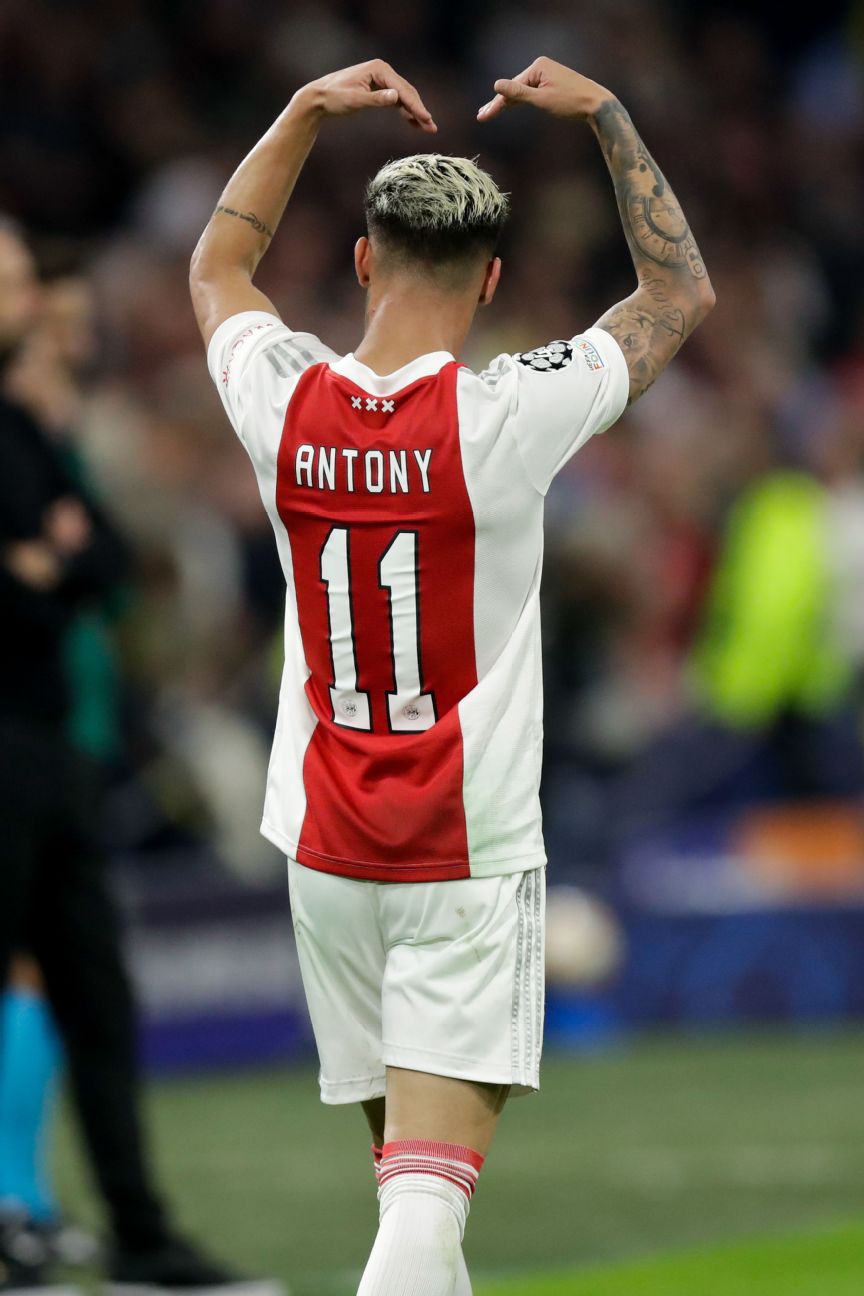 While the Ajax winger is still finding his feet in European football, his development has been steady and this season he has won more challenges, lost possession fewer times, created more chances and taken on defenders with more success than he did last campaign.

His introduction to the senior Brazil national side has also been fairly successful: though he competes with Raphinha for the wide right position and is yet to start a game, he does get minutes and has even scored two goals coming off the bench.

Among the best at beating an opponent at the top level of the European game (60% success rate, from 4.5 average attempts per game), Antony is extremely quick off the mark. His acceleration, combined with an innate unpredictability, makes him hard to read for defenders — though he is still slightly too reliant on his favoured left foot. In addition to his exquisite close control and technical ability, the Brazilian typically makes diagonal runs without the ball with the purpose of picking it up in an advantageous position in the final third to deliver a precise, floated cross or find room to shoot on goal. 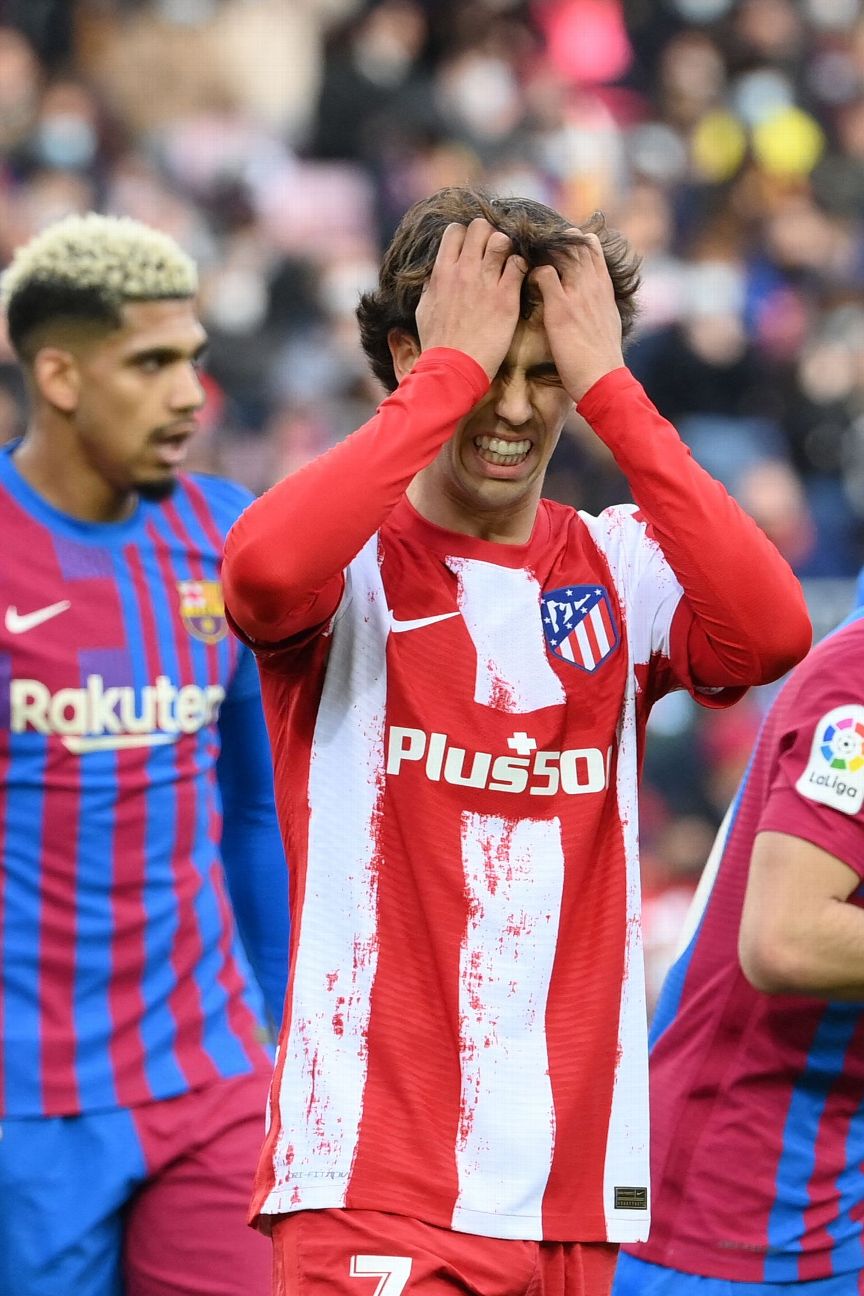 Let’s be clear: the Portuguese forward is not a typical Klopp player by any stretch of the imagination and his inclusion in this list comes with some caveats.

For a start, Felix is definitely better on the ball than without it. Finding space for such a unique talent — who would still not come cheap, despite being reduced to a fringe player at Atletico this season — requires an acceptance to let him focus on what he’s good at: creating, playmaking and opening the game up through quick combinations, especially against deep-lying opposition.

Though he’s naturally right footed and seems to prefer to play wide right or through the middle, Felix has such a good touch with his left foot that he can float infield from the right without any trouble (though his lack of defensive effort when playing wide may call for some tactical tweaks to prevent Liverpool’s right-back from being too exposed.)

Though his preference is for rapid, explosive forwards who never switch off, Klopp is undoubtedly among the top man managers in European football and what he could achieve with Felix in the side is an intriguing thought, if not necessarily a realistic one. The 22-year old-remains one of the most naturally talented players of his generation and, given some tactical flexibility, possibly even as a “false No. 9,” Felix certainly has the skills to replace a player of Salah’s stature.