A series of photos of the jersey set to be donned by Premier League giants Liverpool in home fixtures across the 2022/23 campaign have come to the fore late on Sunday evening.

The shirt, as expected, will feature a deep red base, offset by a traditional white crest, Nike tick and Standard Chartered sponsor emblazoned across the front.

Elsewhere, along the left sleeve will come another sponsor, this time courtesy of Expedia.

The most noteworthy change in comparison to the jerseys currently donned by Jurgen Klopp’s troops at Anfield comes in the form of the collar, with a simple wide-necked design set to replace the 2021/22 iteration, which saw an orange trim feature heavily.

The orange sleeve cuffs have too been binned, in favour of a simple red trim, to match the rest of the jersey.

LIVERPOOL, ENGLAND – DECEMBER 01: Mohamed Salah of Liverpool celebrates after scoring their side’s third goal during the Premier League match between Everton and Liverpool at Goodison Park on December 01, 2021 in Liverpool, England. (Photo by Alex Livesey/Getty Images)

Check out the latest leaked images of Liverpool’s predicted home kit for the 2022/23 season below.

Credit to @semihkcecioglu and the reliable Footy Headlines for the pics:

The latest images of Liverpool’s jersey-to-be for next season of course comes fresh on the back of the Merseyside heavyweights sealing their latest three-point haul earlier on Sunday.

This comes after Klopp’s troops managed to keep their slim Premier League title hopes alive, courtesy of a 1-0 downing of Burnley at Turf Moor.

Fabinho proved the difference-maker on the day, continuing a fine recent spell of form in front of goal to guide the Reds to within nine points of table-topping Manchester City, all whilst boasting a game in hand on Pep Guardiola’s men.

Liverpool star singled out for criticism despite win over Burnley 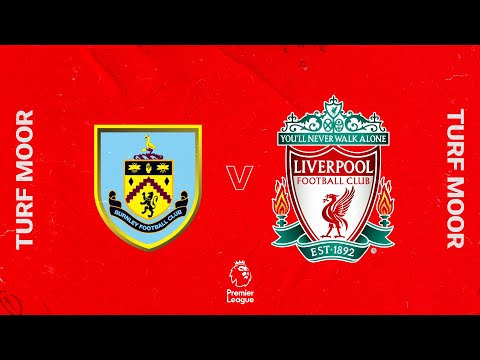 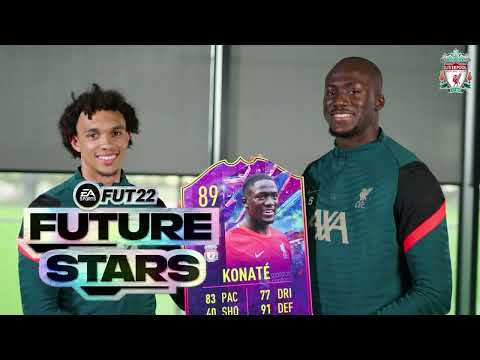 FIFA 22 #FutureStars | Is Ibrahima Konate the best dressed at Liverpool?