Everton manager Frank Lampard has leapt to the defence of January addition Dele Alli, amid a somewhat bizarre recent backlash against the English international.

For those not aware, after being unveiled as a Toffees player in front of the Goodison Park crowd this past weekend, Alli was targeted by a number of former players and pundits alike.

Tottenham legend Glenn Hoddle, for one, drew issue with the 25-year-old’s choice of clothes on the day, whilst ex-Scottish international Alan Brazil questioned Alli’s use of a Rolls Royce.

The subject of such condemnation, in turn, was put to the midfielder’s new head coach, Frank Lampard, during a press conference on Monday.

And the recently-appointed Englishman was quick to defend the under-fire Alli, adamant that, so long as the former Tottenham star is giving his all on the training ground and pitch alike, little attention should be paid to choices such as choice of clothing and cars:

“I’ve heard some of the reaction and I have a lot of respect for everyone who has spoken, ex-players who I admire in Ally McCoist, Alan Brazil, Glenn Hoddle,” Lampard began. “I would never go against their word. But when you are working closely with players and working with Dele, I don’t care what car he drives, what clothes he wears, as long as I get a lad that comes to training every day, wants to improve every day, respects the club and respects his teammates and then produces and gives everything to produce.

“The modern day has moved on, we all have to be aware of that and I’m not hitting back at any former players’ observations because everyone is allowed their own opinion but I can only deal with what’s in front of me. Dele and Donny are both great lads. Maybe Donny wears an overcoat that is longer than the one Dele wears and he has a different type of jacket, but it doesn’t bother me. As long as they produce on the pitch then I’m very happy.

“Everyone has their own individual personality and to try to handcuff or restrict that I think could be detrimental. As long as the players have the right behaviours when it comes to football and doing the right things I have no worries.”

“I don’t care what car he drives or what clothes he wears.”

Frank Lampard has defended Dele Alli following his move to Everton and insists that the only thing that matters is his performance on the pitch. pic.twitter.com/qlwIotQ19p

Turning attentions back towards matters on the pitch, Alli could well be afforded his Everton bow on Tuesday night.

This comes with the Blues, no doubt brimming with confidence on the back of a much-improved display en route to ousting Brentford from the FA Cup at the weekend, set to make the trip to St. James’ Park, for a meeting with Newcastle United.

The clash marks a crucial one amid a tense battle against the drop in the Premier League, with the two sides, as things stand, separated by just four points – Everton in 16th and Newcastle in 19th.

Arsenal & Chelsea stars included in AFCON Team of the Tournament 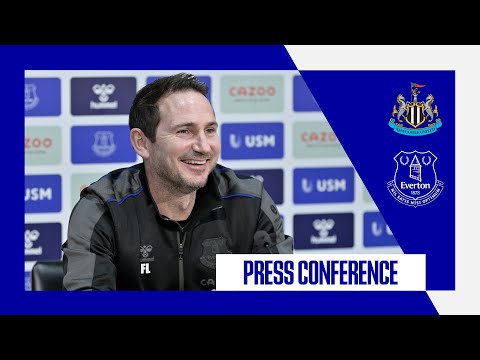 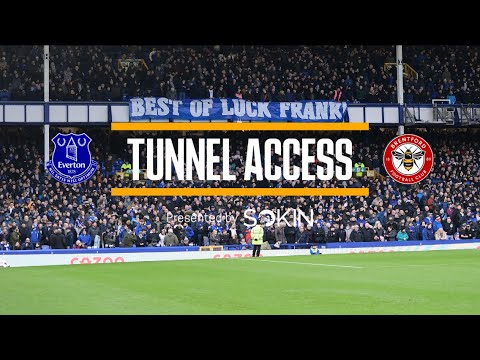