Liverpool boss Jurgen Klopp has revealed that Diogo Jota and Roberto Firmino have ‘no chance’ of recovering from injury in time to take part in their Premier League tie with Leeds United on Wednesday night.

Speaking to the media ahead of the clash with the Yorkshire outfit, he revealed that they were not certain to be fit for Sunday’s Carabao Cup Final either, saying that the club will have to wait and see if they pass the required fitness tests.

Jurgen Klopp reveals Diogo Jota and Roberto Firmino have “no chance” for the PL clash with Leeds on Wednesday. “We will see” for the Carabao Cup final.

Jota in particular has been in flying form for Liverpool this season, with his 12 Premier League strikes bettered only by teammate Mo Salah across the division.

However, the addition and quick integration of Luis Diaz, who has already opened his Liverpool account, is sure to soften the blow that otherwise would have been keenly felt.

Tottenham’s win over Manchester City surely handed Klopp and co. fresh belief that they could indeed be crowned Premier League champions come the end of the season, with the Reds knowing that should they win their game in hand they will sit just three points behind Pep Guardiola’s side, with a clash between the two sides still to come.

Holding a strong grip on their Champions League tie with a home leg to come too, Liverpool are in a strong position to come away with some form of silverware to show for their efforts, and particularly those of Mo Salah, this campaign.

Whether they can stay consistent enough to truly challenge Manchester City across the final third of the season is another matter, but they will certainly have been galvanised by this week’s events. 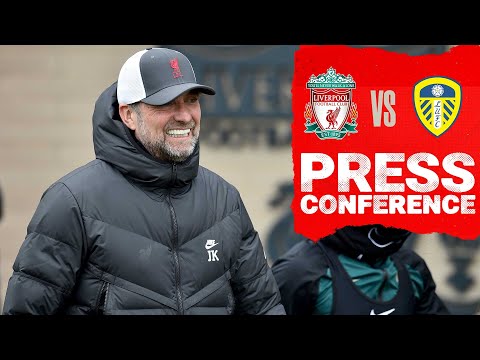 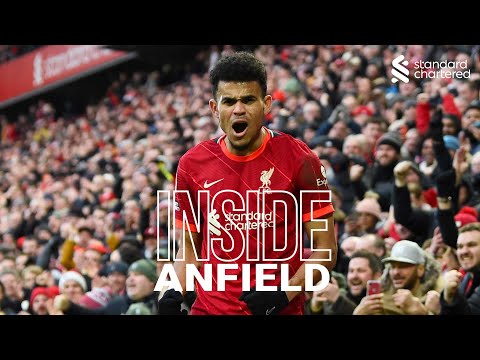 Presented by Standard Chartered, get the best view of Liverpool’s Premier victory over Norwich…

Tottenham news: Antonio Conte names star who ‘has to play’ vs Burnley ‘even with one leg’ | Football | Sport

Tottenham news: Antonio Conte names star who 'has to play' vs Burnley 'even with one leg' | Football | Sport