Tottenham have warned fans that it is time to move on from the use of antisemitic language around the ground.

Spurs fans have used the word Y*d (an offensive term for a person of Jewish heritage) in their support of the club previously, but are being urged to no longer do so.

‘Our supporters’ use of the Y-word was initially taken as a positive step to deflect antisemitic abuse that they were subjected to at matches more than 40 years ago from opposition fans, who faced no sanctions for their actions.

The term continues to be used up to the present day by some of our supporters. We have always maintained that our fans have never used it with any deliberate attempt to offend.’

Despite this, the results of a fan-led review into the situation suggested that it was time for this to stop.

In their official statement, the club wrote:

‘Towards the end of 2019 we commenced the first stage of the consultation with fans and received more than 23,000 responses, with 94 per cent acknowledging the Y-word can be considered a racist term against a Jewish person.

‘There is a growing desire and acknowledgment from supporters that the Y-word should be used less or stop being used altogether.’

We recognise how these members of our fanbase feel and we also believe it is time to move on from associating this term with our Club.

The adoption of the Y-word by our supporters from the late 1970s was a positive response to the lack of action taken by others around this issue. An increasing number of our fans now wish to see positive change again with the reduction of its use, something we welcome and shall look to support.’ 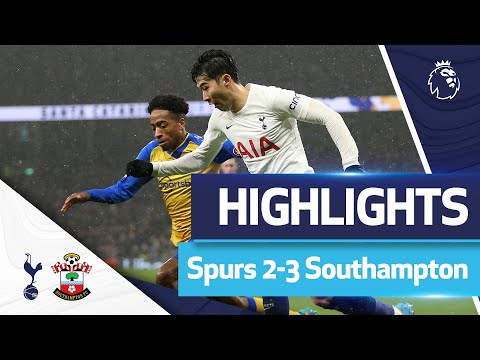 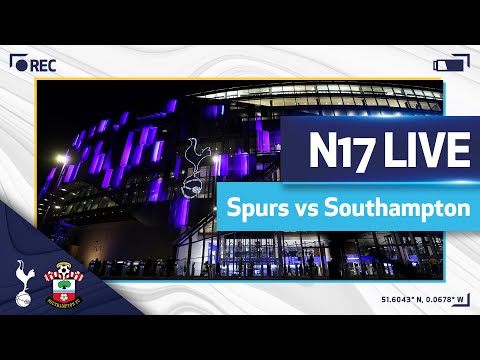 Previous articleArsenal ready to open contract talks with young star, but decision could hinge on Champions League football
Next articleThe 3 managers ‘in frame’ to replace Marcelo Bielsa at Leeds this summer