While West Ham face a race to make the top 4 next season, and get the Champions League football that comes with it, one former hammer is already thriving at Europe’s top table.

Playing his first season in the competition, Sebastien Haller is currently the competition’s top goalscorer, having netted a staggering 10 times in the six group games for Ajax.

It is a record that could well continue as the Amsterdam side take on Benfica in the Champions League round of 32. So why didn’t it work at West Ham?

Change of system left Haller behind

Speaking to The Guardian, Haller lifted the lid on the problems that he had at West Ham, and just why the 45 million pound move, still West Ham’s record signing, didn’t work out.

‘I was brought in by Manuel Pellegrini but then David Moyes came and we got in a situation where we were … like trapped together, he claimed.

Despite his annoyance at the situation, he recognised that it was not Moyes’ fault.

‘I don’t want to blame David’, Haller added. ‘Sometimes a style of play doesn’t suit a player and I wasn’t the striker he needed. And I also wasn’t his signing. If you bring in players [as a manager] that cost money for the club, you need to show that you didn’t make a mistake.’

With West Ham and Haller flourishing apart, the split seemingly came at a perfect time. 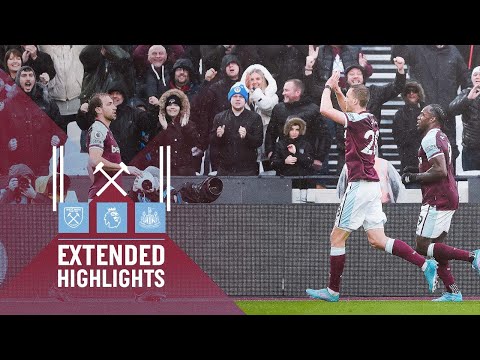 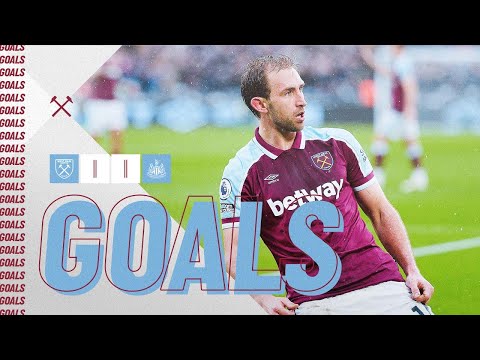