Arsenal lost their disgraced former captain and talisman on deadline day as Pierre-Emerick Auybameyang joined Barcelona on a deal that could see him remain in Catalonia until 2025.

The Gunners were keen to get his salary off the books, but were unable to come to a complete arrangement in that regard, meaning that they are still paying the Gabon star at least some form of financial package for the next six months, before Barca pick up the rest of the slack.

Aubameyang was undoubtedly one of the best Arsenal players of the Emirates era! 🤩

Now he starts his new chapter at Barcelona…pic.twitter.com/bVHGj8A4cR

But it has since emerged that Manchester United and, more importantly, Anthony Martial had an important role to play in his move.

Anthony Martial completed a loan move to Sevilla in January after struggling for game time at Manchester United under both Ole Gunnar Solskjaer and Ralf Rangnick, but it could have been very different.

The Frenchman revealed that Barcelona showed a strong interest in the striker as they hunted for reinforcements in attack, and even went as far as speaking to Martial’s agents. ‘Barcelona did speak with my agents in January, Juventus wanted to sign me and they were pushing – it’s true, but my priority was Sevilla’, the Manchester United man explained.

“Barcelona did speak with my agents in January, Juventus wanted to sign me and they were pushing – it’s true, but my priority was Sevilla… Here I have the chance to be a starter, to play regularly as I wanted”. pic.twitter.com/abkBIfr8LW

Had Martial moved to Catalonia in January, it is unlikely that a move for Aubameyang would have materialised, leaving Arsenal and Auba to try and repair bridges that appeared long burned. 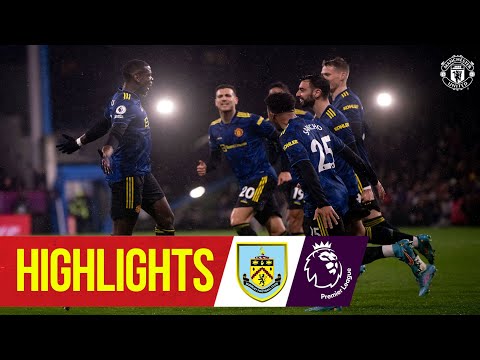 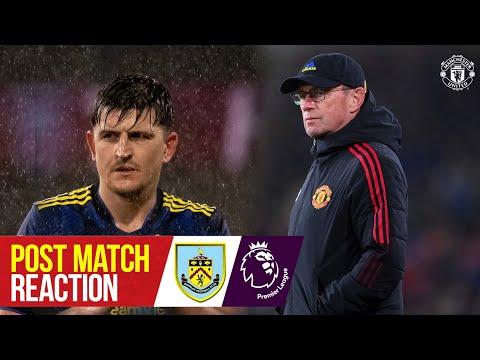