More
Sign In / Become a Member
HomeFootball News'He's having a stinker' Tottenham fans single out one key underperformer in...
Football News

Tottenham Hotspur hold a narrow 1-0 lead over Brighton at half time of the clash between the sides, but they have been far from eye-catching.

In a fitting way, the goal itself was scruffy, with Dejan Kulusevski’s shot deflecting in off centre-back Christian Romero to hand Antonio Conte’s side the lead and leave Brighton staring down the barrel of a sixth successive defeat in the Premier League.

And though far from Vintage Tottenham, it would prove a massive three points as they look to bounce back from defeat to a Ronaldo-inspired Manchester United at the weekend, and with Arsenal likely to drop points against Liverpool at the same time.

But, as the selection of social media posts below show, viewers of the dour entertainment were quick to point the finger in one direction. That of their captain Harry Kane, who was guilty of missing an open goal in the opening minutes before turning in a performance well below-par.

Kane is having a stinker.

Kane & Son look drained. Good thing we have invested so wisely in squad depth so they can both be rested soon. Oh. Wait.

Kane is having a shocker so far #BHATOT

What’s going on with Kane

Kane why are u playing against us

Kane has been horrible

Kane wake up there

Kane’s has been awful so far!

kane two stinkers in a row

kane has been god awful today 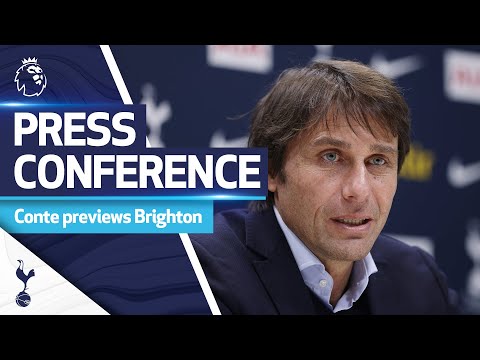 “Every game has to be a big game for us.” | Antonio Conte’s pre-Brighton press conference 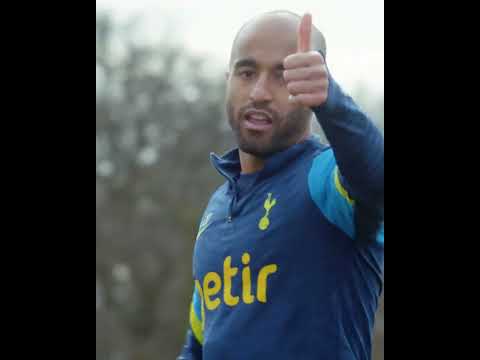 Lucas Moura was on fire in training at Hotspur Way today! SUBSCRIBE to ensure…