Adrien Rabiot has no chance of...
Real Madrid

West Ham played host to in-form Newcastle United hoping that Storm Eunice had put some much-needed wind in the sails of David Moyes’ side, with the Hammers having won just two of their last five games in the top flight.

The London club were in desperate need of three points in order to stay in the hunt for the final Champions League spot, and knew that a win would take them into the vaunted 4th place spot before Manchester United kick off later in the day.

And, despite a shaky start against a confident Newcastle side that had won three on the bounce, the set-piece specialists struck once more just after the half-hour mark, with Craig Dawson finding space in the box to nod a free-kick past Martin Dubravka, and handing the Hammers a much-needed advantage.

Craig Dawson is an absolute menace on set-pieces 💥

His second goal in a week gives West Ham the lead against Newcastle! pic.twitter.com/LqMJeCpTLj

But, in first half injury time, a mistake from Declan Rice allowed Joe Willock to poke home an equaliser, which Newcastle deserved on the balance of the game.

And one man was singled out for criticism by the Irons faithful.

Antonio in the firing line

Michael Antonio was the man in question, and the target of ire from the West Ham fans. As can be seen below, Hammers fans were less than happy with their only forward.

Watching Antonio is so stressful

Antonio is a liability

Watching Antonio is depressing beyond words

Antonio, your Jamaican so I love you BUT your such a whack footballer 🤣

Michail Antonio is having a stinker

Antonio is awful. Nicking a living 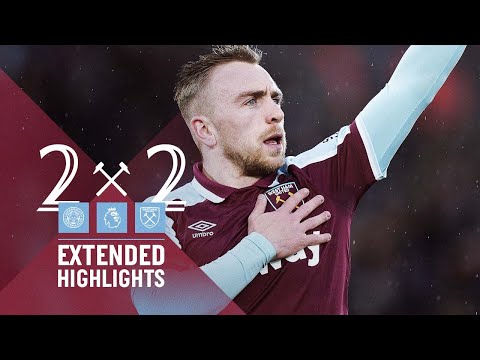 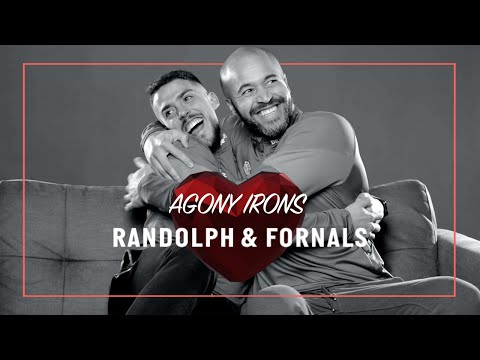