It has been a torrid few months for Romelu Lukaku. Moving back to Stamford Bridge after a brilliant season with Inter Milan, the stage was set for the Belgian to help Chelsea push on from their European success and challenge for the Premier League title.

It has not gone that way at all, however. Lukaku has registered just 5 goals in the Premier League this season to date, and on Sunday managed just 7 touches against Crystal Palace, the lowest on record for any player since stats began in 2003/04.

Increasingly, he has cut a frustrated figure at the club, and with an interview with Sky Italia having eaten up any credit he had with the supporters, they are beginning to lose faith in the Belgian. Even Thomas Tuchel is struggling, dropping him to the bench for the massive Champions League first leg clash against Lille.

So where is it going wrong?

Now, according to former AC Milan and England boss Fabio Capello, the difficulty is because Tuchel is using the striker wrong.

Capello spent time in charge of Real Madrid, AC Milan and Juventus, as well as guiding England to the 2010 World Cup, where they crashed out at the hands of Germany. And he points to the difference between Conte’s Inter and Tuchel’s Chelsea.

‘Lukaku fit perfectly into Conte’s counter-attacking style at Inter, because there were lots of spaces’, he explained. ‘He had this physical strength and pace that allowed him to flatten the defenders in Serie A.’

‘However, Chelsea play this very different type of football with lots of short passes and Lukaku doesn’t have the same spaces to move in. He also finds that in England the defenders have a similar physicality to him and hold out more.’

‘Lukaku had this power and space to run at defenders and turn the game around.’

Chelsea’s slow build up play is in part due to the players around them, with the likes of Jorginho and Mateo Kovacic suited to a more lethargic style.

That doesn’t help Lukaku though. 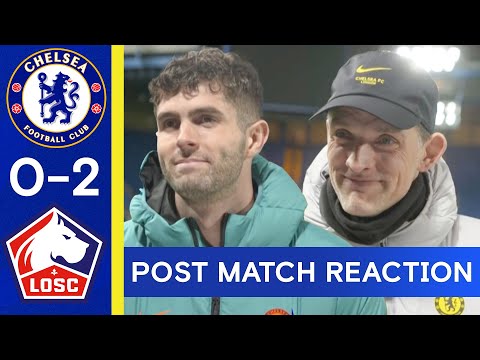 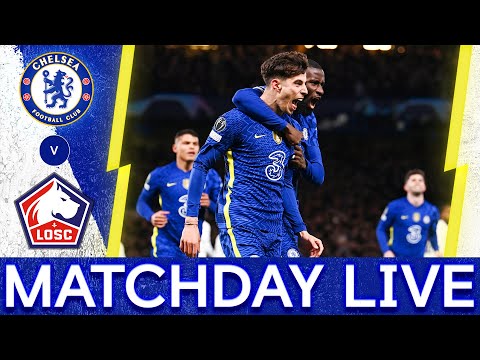