The news comes by way of The Sun, who have revealed that the Frenchman could face prosecution, after being filmed physically abusing a pet cat in his home.

The article, linked here, provides footage of the incident, posted to Snapchat on Sunday, in which Zouma can first be seen violently kicking the animal, before throwing a pair of shoes, and later slapping the cat out of a child’s arms.

All of this unfolds whilst the cameraman, understood to be the Hammers star’s brother, gleefully records and laughs in the background.

The Sun also unveil a statement obtained by West Ham themselves regarding the matter, which reads:

”West Ham United unreservedly condemns the actions of our player, Kurt Zouma, in the video that has circulated.

”We have spoken to Kurt and will be dealing with the matter internally, but we would like to make it clear that we in no way condone cruelty towards animals.”

Though it is not yet clear whether Zouma will face criminal charges, the possibility cannot be ruled out, as:

The Sun understands that the RSPCA has received at least one complaint about the video, which could give the charity leeway to pursue a prosecution.

Turning attentions back towards the pitch, West Ham are set to kick their Premier League campaign back into gear on Tuesday night, in a meeting with relegation-battling Watford.

It remains unclear whether Zouma’s actions could affect his status for the clash, ahead of an inevitable and deserved public backlash over the coming 24 hours.

David Moyes’ men, as things stand, sit 5th in the English top-flight table, a solitary point adrift of Manchester United in 4th, albeit having played a game more. 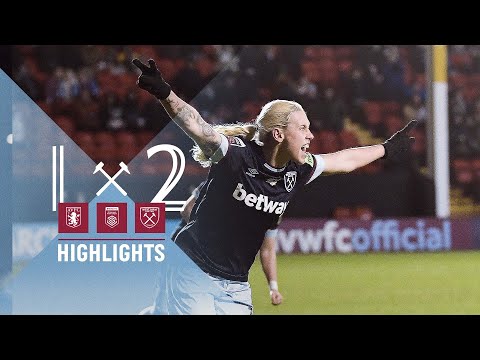 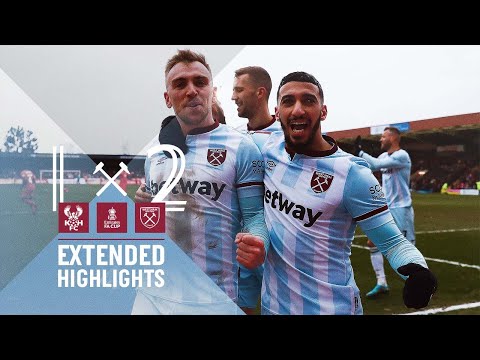