Spurs had a pretty quiet January transfer window on the whole, but did make two latest additions, both of which came from Juventus.

Kulusevski, meanwhile joined the north Londoners on an 18-month loan for an £8.3m fee with an option to buy for £29.2m.

Now, the latter of that duo has explained why he joined Spurs, stating that Antonio Conte was ‘everything’ in his reason for joining:

“He was everything,” the Swede stated. “Yes, firstly it’s a fantastic club but with him you see how much more they run now,” Kulusevski, who made his debut in the FA Cup win over Brighton, said.

“He has very good training, very good tactics, his staff are fantastic, he works a lot, he explains things, if you don’t understand, he explains them again. So this week has been really amazing and I’m very, very honoured to be here.

“To be my age, and have had so many good coaches that I have, is pretty amazing. Now being 21 and having Conte is just very, very good. He’s a winner and I want to be a winner, so I think I’m on the right side.”

Dejan Kulusevski on why Antonio Conte was “everything” in his reason for joining Spurs #THFC t.co/sNpZRfpCUq

Both Kulusevski and Bentancur made their Tottenham debuts this past Saturday.

The duo would come off the bench to help the Lilywhites secure a 3-1 win over Brighton in the FA Cup.

Tottenham’s next outing comes vs Wolves on Sunday February 13th. It will be interesting to see if either Kulusevski or Bentancur, who looked sharp vs Brighton, are handed their first start. 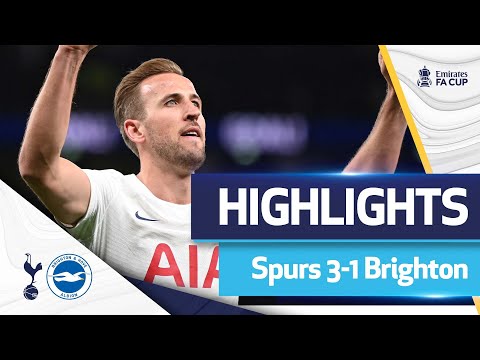 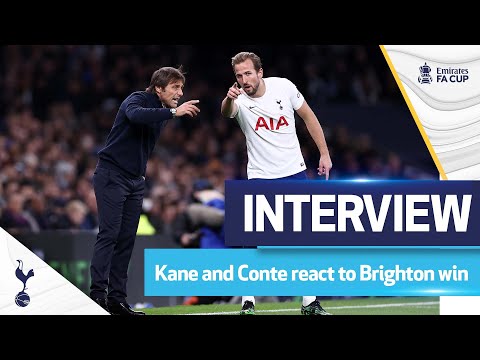 Chelsea wise to do deals now for the summer – Talk Chelsea

Chelsea wise to do deals now for the summer – Talk Chelsea