Southampton shocked Tottenham in north London as they staged a late comeback to come out of the tie as 3-2 winners over Antonio Conte’s side.

It is only Conte’s Premier League second defeat since he took the role, but puts a dent in their aspirations for top 4 in a season that has swung this way and that with every game, and threatened to do so again when Steven Bergwijn fired home a late equaliser, only for the goal to be ruled out by VAR.

In truth, Tottenham didn’t deserve anything from the game, as they fell apart in the second part of the first half. But they appeared to have ridden their luck as they headed into the break at 1-1, and then proceeded to take the lead midway through the second half.

Two goals in two minutes and Southampton have turned this game on its head! 😱

Spurs switch off and Che Adams creeps in to land a perfect header 💥 pic.twitter.com/4P1NmWrJ6c

However, two goals in two minutes ripped up the script, and handed three valuable points to Ralph Hassenhutl and Southampton.

101 picked out three talking points from a thrilling encounter.

It was at times a tough watch, and much of the first half was dominated by the visitors, but Tottenham did show plenty of Antonio Conte characteristics that will have encouraged the Italian as he looks to push for the Champions League places come the end of the season.

Harry Kane, seemingly pinpoint with his passing throughout the clash, looks back towards something reminiscent of his best despite failing to find the net, consistently finding both Heung-Min Son and Lucas Moura in dangerous positions.

Much of the first 20 minutes of the game was played in typical Antonio Conte style: fast, counter-attacking football that stretched the opposition and created plenty of chances for the Lilywhites.

But, as the game went on, Conte’s side lost their way and in truth were lucky to hold a 2-1 advantage midway through the second half. There is clear progress at the Tottenham Hotspur Stadium, but it remains slow progress and tonight represented another bump in the road.

But the defence still needs sorting

In truth, Tottenham were quite good for the first 20 minutes of the game, then suddenly they weren’t.

A centre-back has reportedly been on Antonio Conte’s wishlist, and the performance of Ben Davies against Southampton did nothing to ease the concerns that the Italian clearly has over the Tottenham back-line,

The Welshman is not and never has been a centre-back and it continues to show. An unfortunate slip that led to a Southampton equaliser was the most damaging given the result it had, but it was an uncomfortable half for the defender, who looked far from comfortable in his new role.

An entertaining first half hour.

Davies looked more stable in the second half, but that was at least in part due to Tottenham’s collective improvement which gave him far less defending to do.

Eric Dier is set to return in the coming weeks which will offer a boost to the Lilywhite backline, but it is clear that defensive reinforcement is a necessity come the summer should they want to improve significantly under Conte.

It is not just the defensive line either, with Harry Winks losing Mohamed Elyounoussi on the edge of his own area, leaving the Norwegian free to head the ball home from 6 yards out to spark their comeback late in the piece.

Bentancur offers a glimpse into the future

On a positive not, tt took former Juventus man and new Tottenham signing Rodrigo Bentancur about 20 seconds of his Premier League career to make an impact.

Coming on for Pierre-Emile Hojbjerg on the hour mark, the Uruguayan immediately played a delicious pass through the lines for Lucas Moura to run onto, creating a chance out of seemingly nothing that was wasted by the Brazilian.

Immediate impact from Bentancur with a nice turn in his own half and then a pinged low ball to Lucas Moura, which the Brazilian wastes with a cross to the keeper.

The upgrade on Hojbjerg was immediate and significant. Tottenham looked a much better side with the Uruguayan patrolling the middle of the park. Should he continue to perform as well as he did on his top-flight debut, Tottenham’s top-four hopes may have been handed a massive boost by the January addition. 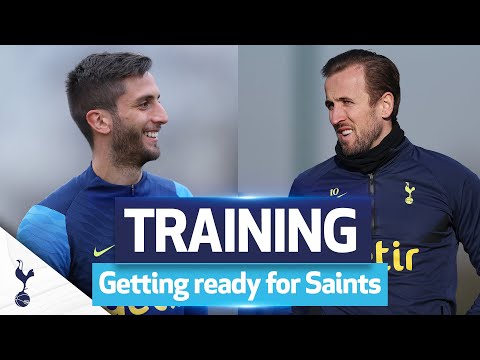 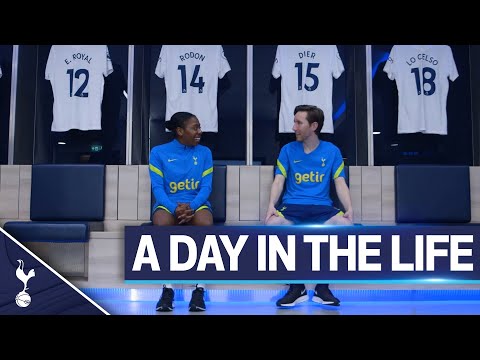