Premier League outfit Crystal Palace are pushing to tie midfielder Cheikhou Kouyate down to fresh terms with the club, it has been revealed.

Eagles star Kouyate, as things stand, is primed to become a free agent come the summer.

Amid mounting interest from clubs in Saudi Arabia in his services, however, those in a position of power at Selhurst Park are readying fresh negotiations over an extended stay with the club.

This is according to David Ornstein of The Athletic, who also provides an insight into the current sticking point in talks between the two parties.

It is understood that Palace, thus far, have remained staunch in offering up no more than a one-year contract to Kouyate. The Senegalese himself, however, is pushing for a two-year agreement, to ensure his place at the club through the summer of 2024.

Nevertheless, significantly, it is assured that ‘there is optimism an agreement will be reached to keep the midfielder at Selhurst Park’.

Kouyate, owing to his exploits en route to clinching glory at the Africa Cup of Nations this month, of course played no part when Patrick Vieira guided his troops back into action this past weekend.

On the back of just a solitary victory from the club’s last four outings across all competitions, the Eagles made the trip to west London, for a meeting with Thomas Frank’s Brentford.

And, when all was said and done, Palace were once more forced to settle for less than three points, en route to a disappointing 0-0 stalemate.

The visitors did dominate when it came to possession at the Community Stadium, but ultimately fell short in their efforts to bag an all-important winner.

It ends goalless in West London.

Revealed: The PSG star Arsenal could have landed in exchange deal during January window 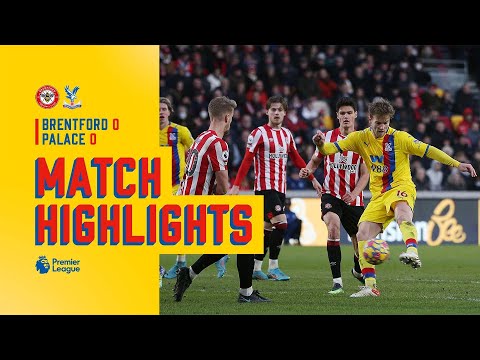 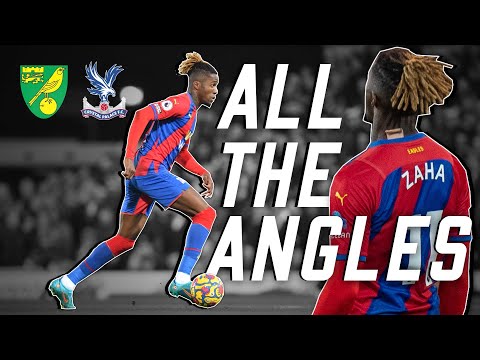