Chris Wilder shared a laugh with the press after his Middlesbrough side knocked Manchester United out of the FA Cup.

Manchester United would take on Middlesbrough in the 4th round of the FA Cup on Friday evening at Old Trafford, a tie they were very much expected to win after putting out a full-strength side that included Cristiano Ronaldo, Bruno Fernandes and Raphael Varane.

Jadon Sancho would fire United in front, but Middlesbrough scored a controversial equaliser before then seeing off the Red Devils in a penalty shootout – a moment that will live long in the memory of Middlesbrough fans as they continue to fight for a place back in the English top-flight.

Middlesbrough must now turn their attentions once again to the Championship.

Ahead of their next clash, which is against QPR on Wednesday, Chris Wilder spoke to the press on Tuesday.

When doing so, Wilder was asked how his weekend was. The Middlesbrough boss responded by laughing before stating that he will keep that to himself:

Middlesbrough head into the latest Championship gameweek 7th in the division.

However, the two sides above them have both played at least one more game than the Teessiders, meaning Wilder and co. can secure a top-six spot if they win their games in hand.

QPR, though, are expected to prove a stern test for Boro, currently sitting 4th in the Championship with the joint-third best attack in the league. 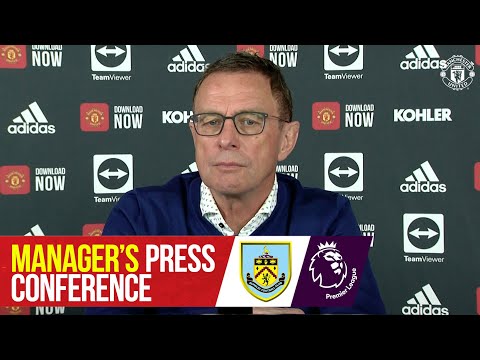