A fresh insight into the ongoing efforts of...
Transfers

Manchester United finally appear to have been handed...
UEFA

A record number of spectators, a new highest...
Football News

Why Robert Lewandowski’s Barcelona switch is yet to materialise

A fresh insight into the ongoing saga surrounding...

Chelsea are set to get their Club World Cup campaign underway on Wednesday.

For those not aware, Chelsea are in the Club World Cup this year due to them winning the Champions League.

The Blues’ first outing in the CWC will see them face Al-Hilal at 4:30 PM UK time on Wednesday, February 9th.

Ahead of their Club World Cup campaign getting underway, Antonio Rudiger took to Twitter to post a picture of himself, Mateo Kovacic and Hakim Ziyech on the training pitch with the caption ‘Pumped up and ready to go’:

When doing so, the Spaniard was asked how motivated he is to win the only trophy he has not won at Chelsea, to which the Spaniard stated: “I am very motivated. Losing that one in 2012 hurt a lot and this is the only competition the club hasn’t won, not myself.

“To win it for the first time for the club is huge. We have to give everything we have on the pitch. It has great meaning for everybody, the fans, and we are representing Europe.

“We have to validate how difficult it is. All the journeys we’ve had to make it here, we have to give everything.

“First tomorrow and go step by step. It’s going to be difficult but when you have one chance in this tournament as we have, you have to make the most of it and hopefully take it.” 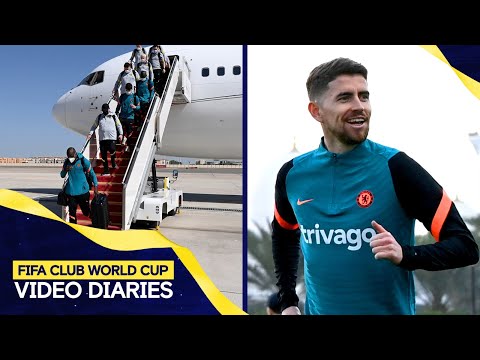 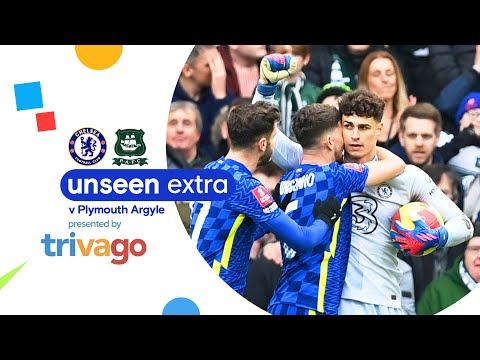