Chelsea are prepared to enter into fresh contract talks with key man Mason Mount amid fears of an Antonio Rudiger repeat.

The Blues are stretched firmly over a barrel by the German at present, who can walk away for nothing in the summer should Chelsea not offer him what he deems ‘fair’, thought to be around £225,000 per week.

And they are determined to make no such mistake with another of their key players, in the form of academy graduate Mason Mount, who was voted their player of the season last campaign.

The Englishman is currently under contract until 2024, meaning that there is still time before his situation is anything akin to that of his teammates, but Chelsea would rather be safe than sorry over one of their key assets.

Chelsea are planning to open talks with Mason Mount in the coming months. Discussions over new contract have not started yet, no direct contact – but Chelsea want to negotiate this year to avoid problems. 🔵🏴󠁧󠁢󠁥󠁮󠁧󠁿 #CFC

Given Mason Mount’s love for the club, it is unlikely that there will be any complications unless the Blues fail to recognise his true financial value to their side.

How has Mount fared this season?

Like many of Chelsea’s attackers, Mount has found himself in and out of form, and the Chelsea side.

So valuable to Thomas Tuchel thanks to his work-ethic and versatility, the 23 year old has made 21 appearances in the Premier League this season, including 16 from the start. In these appearances, he has returned 7 goals and 6 assists, enough to sit atop the scoring charts for Chelsea in the top flight so far.

Should he stay at the club, he is well on course to go down as a club legend.

How many points will be needed for fourth place in the Premier League? 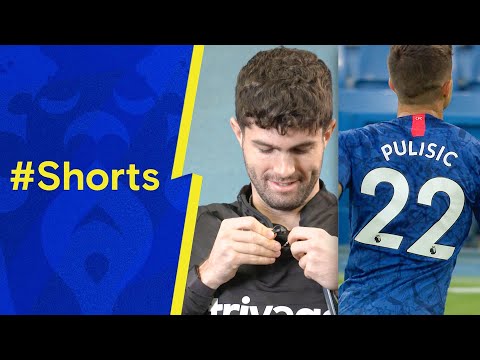 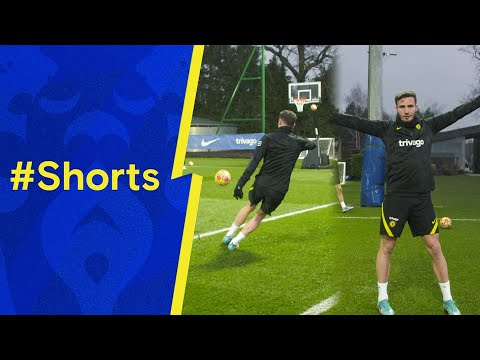