Chelsea have been handed a major boost in their pursuit of Sevilla centre back Jules Kounde as it has emerged that the Spanish club are already actively searching for replacements.

Thomas Tuchel and co. were hot on the heels of the French centre-back in the Summer of 2021, but could not agree a fee and the failure to include Kurt Zouma in the deal was a major sticking point, with the defender eventually ending up at West Ham while Kounde stayed put.

But, come the summer, it could be time for Kounde and Diego Carlos, who has also been the subject of persistent interest, to leave the Spanish coast in search of pastures new.

Should this happen, Chelsea are ready to ‘insist’ for Kounde, as they look to recover from potentially losing three defenders for nothing come June.

Sevilla are already exploring the market in case Jules Koundé will leave the club in June – including some Serie A options. It’s not time for decisions yet, but Sevilla are on it. ⚪️🔴 #Sevilla

Chelsea will insist for Koundé – Marquinhos was #CFC dream but PSG won’t sell him. pic.twitter.com/qPWIZRJEEH

How is Chelsea’s defence looking?

In short, not good. While both Malang Sarr and Trevoh Chalobah have made a name for themselves this season as a consequence of the Blues missing out on Kounde in the summer, the pair and Thiago Silva are the only centre-backs guaranteed to be at the club come the end of the season.

Antoio Rudiger, Andreas Christensen and Cesar Azpilicueta are all out of contract and the latter two seem to have one foot out of the door already. Rudiger, meanwhile, revealed that it was not down to the club to pay him his demanded £225k per week in order to make him stay in west London.

Therefore, the addition of at least one centre-back in the summer seems critical to any plans of challenging for honours going forwards. Kounde could be that addition, but he won’t come cheap. 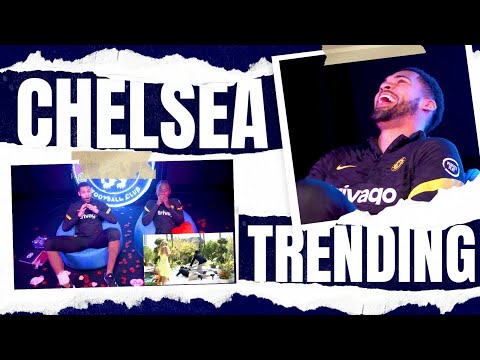 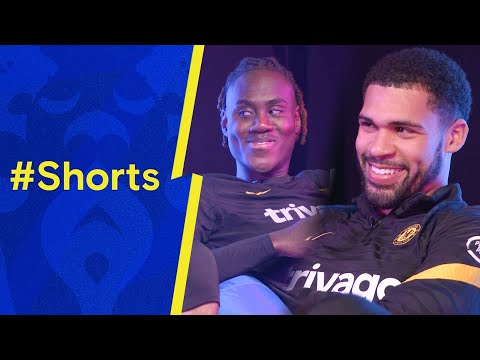