Leicester City boss Brendan Rodgers has, on Sunday evening, provided an insight into the future of star midfielder Youri Tielemans.

The subject of Belgian international Tielemans’ future has of course come back to the fore in a major way over the course of the week to date.

This comes on the back of the bombshell revelation that the 24-year-old has absolutely no intention of renewing his current terms at the King Power Stadium, set to expire in the summer of 2023.

Speaking to the media on the back of his side’s meeting with West Ham this evening, Brendan Rodgers was therefore inevitably asked for an update on the situation.

And the Leicester boss certainly appeared to hint that Tielemans has indeed set his sights on a move away from the club, admitting that, ‘if a player does really well at Leicester, he may want to leave’:

Leicester manager Rodgers: “Tielemans? You’ll get people asking if we can hang on to these players for the next 6 years but the reality is that if a player does really well at Leicester, he may want to leave” 🔵 #LCFC @ChrisWheatley_

Tielemans will 100% not extend the contract. pic.twitter.com/8bzvpyJLgr

Dawson strikes at the death

The latest word on Tielemans’ future of course comes on the back of the midfield all-rounder playing a key role in Leicester’s latest outing on Sunday evening.

Amid a trying campaign to date, the Foxes welcomed high-flying West Ham United to the King Power, hopeful of a morale-boosting three points amid the club’s efforts to climb into the top half of the Premier League table.

Tielemans, for his part, drew Brendan Rodgers’ men level from the penalty spot on the stroke of the interval, before Ricardo Pereira’s header just shy of the hour mark set Leicester on their way to a potentially crucial victory.

Just when it appeared as though the day’s hosts had done enough to get over the line, though, West Ham struck at the death, as an injury time header on the part of Craig Dawson saw the spoils shared in the East Midlands:

Right at the death, Craig Dawson equalises to salvage a point for West Ham!! 😰 pic.twitter.com/KRQcoy0tyE 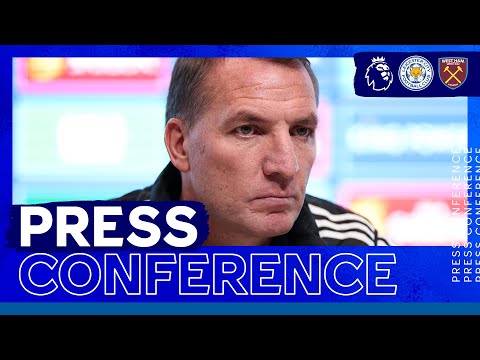 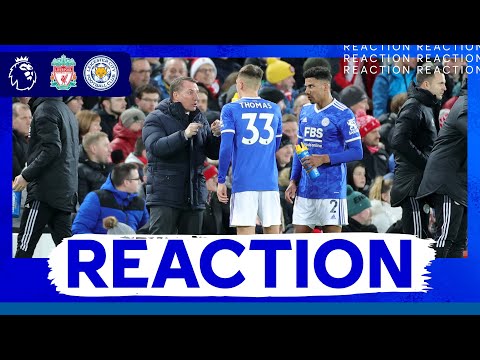 “We Were Very Competitive ” Brendan Rodgers | Liverpool vs. Leicester City

City boss Brendan Rodgers talks to LCFCTV after his side’s defeat at Anfield.