Manchester United are currently locked in action with Spanish side Atletico Madrid at the Wanda Metropolitano stadium in the first leg of their Champions League last 16 clash.

Ralf Rangnick’s side headed into the tie off the back of 2 wins on the bounce, over Brighton and Leeds United, but fell a goal behind early in the piece thanks to a brilliant goal from Joao Felix, who in the process netted his first Champions League goal of the season.

Not the start Man Utd wanted in Madrid…

This comes just 24 hours after the Portuguese, who is playing his 101st game for the Spanish side, was linked with a move to Arsenal.

According to Eduardo Inda, of El Chiringuito TV, the forward is one of Mikel Arteta’s targets. He told the show:

“Joao Félix is a very good player. Arsenal want him.

“Simeone, if he continues, wants to bring in [Goncalo] Guedes. His objective is to change Joao Félix for Guedes.

“The problem Atletico have is that he cost €120m, and getting him back is something that can only be done if he is sold to the Premier League.”

And, following the goal, Arsenal fans were quick to demand the forward was brought to north London come the summer.

João Félix you are more than welcome at Arsenal Football Club.

Joao Felix is a future arsenal legend I can sense it

Joao Felix just passed his Arsenal audition with that header against United.

Joao Felix to Arsenal must happen

Joao Felix, first game after being linked with Arsenal scores within 7 minutes and does a gun celebration. written in the stars, convince me otherwise.😍 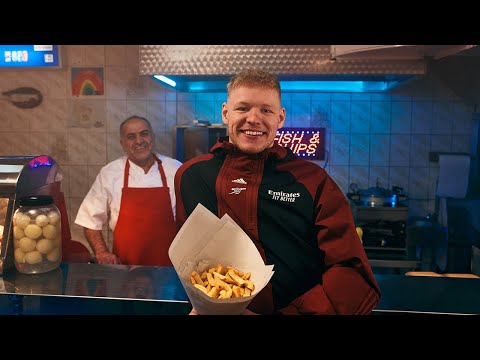 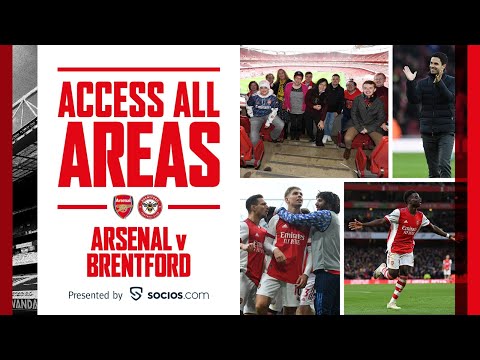