Riyad Mahrez is ready to sign a new...
UEFA

An update on the potential future of Arsenal star Bukayo Saka has emerged recently.

According to the Daily Mail, Arsenal face a battle to complete their priority squad business – including signing Bukayo Saka to a new contract – if they fail to qualify for the Champions League.

Arsenal are set to target two new forwards, a centre midfielder and a right-back in the summer, whilst signing Saka to a new long-term contract has also been made a priority.

However, regarding Saka, there is concern that extending the winger’s deal, which expires in 2024, will be significantly harder if Arsenal once again fail to finish in the top-four.

It is added that Arsenal will offer Saka a big pay-rise on his current deal, which is understood to be in the region of £35,000-per-week, but money will not be the overriding factor when Saka comes to decide on signing his next playing contract:

Arsenal could struggle to persuade Bukayo Saka to sign a new deal at the Emirates if they fail to qualify for the Champions League | @SamiMokbel81_DM t.co/dMJdKXpwE5

Can Arsenal finish in the top-four?

Right now, Mikel Arteta’s side are 6th in the Premier League table. The Gunners do have two games in hand on Manchester United and three on West Ham, meaning they can overtake both of them if they win said games in hand.

However, Tottenham are level on points with Arsenal right now and have a game in hand of their own on their north London rivals, suggesting the battle for 4th place could come down to Spurs and Arsenal.

But after a quiet January that saw Arsenal get rid of a number of players with no replacements, any sort of major injury could prove fatal for their shot at the top-four this term. 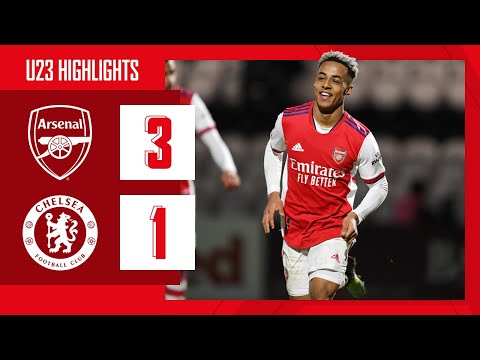 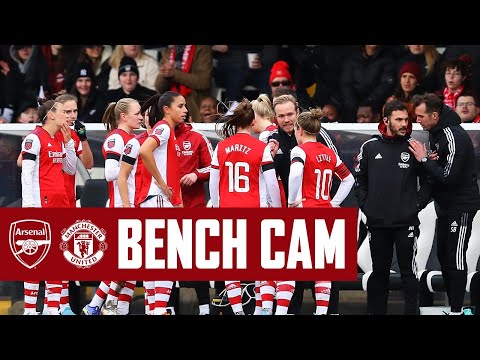