Arsenal & Chelsea stars included in AFCON Team of the Tournament

A quintet of Premier League stars have been included in the official Africa Cup of Nations Team of the Tournament, it has been confirmed.

The two headline inclusions, unsurprisingly, come in the form of Liverpool pair Sadio Mane and Mohamed Salah, after both played their part in a tense AFCON finale on Sunday night.

Taking his place up top, meanwhile, is Cameroon’s Vincent Aboubakar, who averaged over a goal-per-game across the month, en route to an impressive tally of eight.

Chelsea no.1 Edouard Mendy takes a deserved place between the posts, behind of a back-4 of Achraf Hakimi, Mohamed Abdelmonem, Edmond Tapsoba and Saliou Ciss.

Not your average players 🤩

This means that a total of four members of the Senegal squad (Mendy, Ciss, Mendy and Mane) which ultimately emerged victorious from the latest edition of the AFCON were rewarded for their efforts with a spot in the Team of the Tournament.

The quartet all featured from the off on Sunday, too, as the Lions of Teranga got the better of Egypt to clinch a first-ever Africa Cup of Nations crown.

After the two heavyweight nations could not be separated inside 120 minutes of action in Yaounde, the showpiece clash was sent to a penalty shootout.

And it was Senegal who ultimately held their nerve, with talisman Sadio Mane lashing home the decisive spot-kick to break Egyptian hearts, and spark wild celebrations across the west African nation: 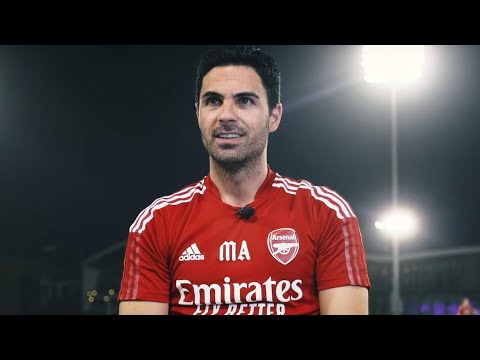 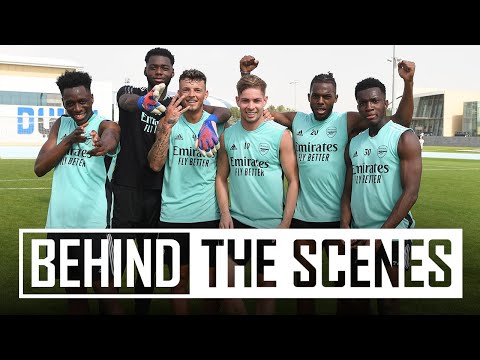