Tottenham boss Antonio Conte has revealed that he was left disappointed by Tottenham’s transfer business in January, and even conceded that his side may well have got weaker on paper.

Spurs chased deals for Adama Traore, Luis Diaz and Sofyan Amrabat, but ended up getting none of the trio, with Traore and Diaz joining Barcelona and Liverpool respectively.

And, while Tottenham did clinch deadline day deals for Juventus pair Dejan Kulusevski and Rodrigo Bentancur, it was reminiscent of a dash to the bargain bin in a supermarket rather than any significant planning on the side of the Lilywhites.

And for Conte, it was not enough.

Facing the media ahead of his side’s clash with Manchester City at the weekend, he told Sky Sports:

‘What happened in January is not easy. Four players left in January. Four important players for Tottenham, two have arrived. So even numerically instead of strengthening you you may have, on paper, weakened.’

However, with the two that arrived he was more than happy.

‘Bentancur and Kulusevski are the ideal prospect for Tottenham’, the Italian enthused. ‘Because Tottenham is looking for young players, players to be developed, not ready players.’

Conte is not normally one for developing players, preferring to sign ready made first team options, and has already seemingly had to compromise on his preconceptions of Tottenham.

‘I have realised now this is the vision of the club’, he told Sky. As a result, Conte puts the chances of Tottenham making 4th place at just 1%, saying that teams around them including Aston Villa, Brighton and Newcastle are all continuing to improve.

It is not the first time, or likely the last, that Conte has hung his side and his club out to dry, and it is still unclear just how long he will put up with not getting his own way.

How many points will be needed for fourth place in the Premier League?

Tottenham set for 60 million euro windfall on one condition 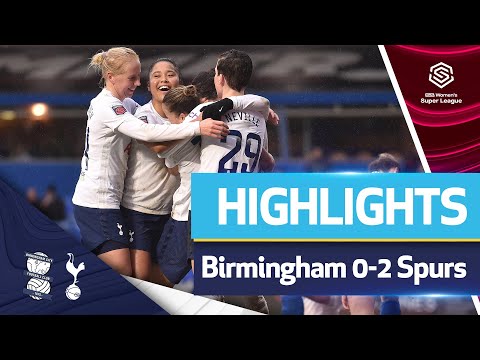 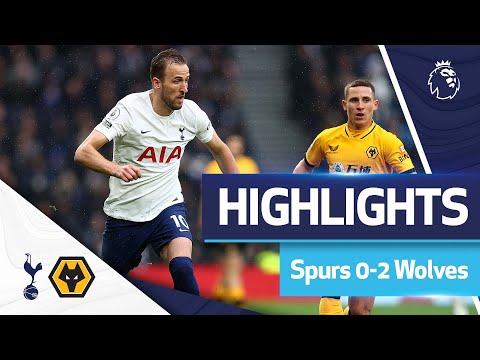 Watch the highlights from Tottenham Hotspur’s 2-0 defeat against Wolves in the Premier League.…