Chelsea are set to ramp up their attempts...
Arsenal

Steve McManaman has played down suggestions Liverpool could...
Man United

Man Utd news: Neville claims Maguire and five others would be ‘outstanding’ under Fergie | Football | Sport

"When I played, I felt comfortable because I...
Arsenal

Both players have been instrumental in Arsenal’s two...

An update on the future of Barcelona star Gavi has emerged on Monday.

According to Goal citing the Express, Liverpool hope to capitalise on Barcelona’s difficult financial situation this summer.

They add that Barca are trying to convince Gavi to sign a new contract, but have not been able to meet his salary demands. As a result, Liverpool are eager to swoop in with an offer and lure him away in the near future.

However, amid these claims, an update on Gavi’s contract situation has emerged.

The midfielder will have just one year left to run on his current deal come the summer. But, as per Matteo Moretto, Barcelona are closing in the renewal of Gavi and a brief final meeting is needed to seal a definitive agreement.

Whoever does end up signing Gavi to a new long-term deal will certainly be getting a top asset who is already showing, despite being 17, that he can be a top-class player.

Gavi was only handed his senior Barca debut at the start of this season, but has since notched 26 further appearances for his club.

Gavi is a central midfielder by trade, but that did not stop him chipping in with a goal this past weekend as Barca downed Atletico Madrid:

Barca take the lead thanks in part to brilliant work from Adama Traore to provide the assist for Gavi! 🔥

What a game this is! 🙌 pic.twitter.com/7IIQVxGLwr 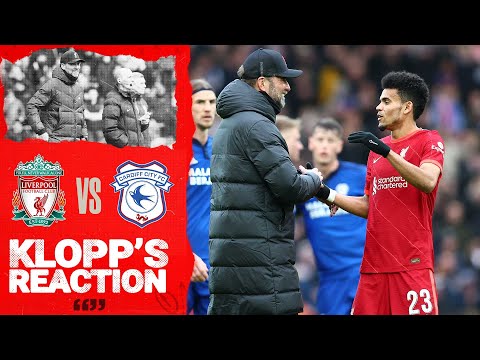 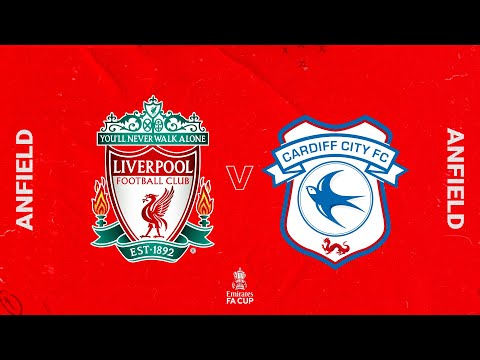 Man Utd news: Neville claims Maguire and five others would be ‘outstanding’ under Fergie | Football | Sport

Chelsea are set to ramp up their attempts...

Steve McManaman has played down suggestions Liverpool could...

Chelsea are set to ramp up their attempts...

Steve McManaman has played down suggestions Liverpool could...