Alvaro Morata is seemingly a forward in demand despite a career of underwhelming spells at top clubs in terms of sheer goalscoring.

Both Arsenal and Barcelona were reportedly keen on a January move for the Spaniard, who is currently on loan from Atletico Madrid at Juventus.

And, despite his spell at Chelsea, where the Spaniard netted 24 times in 72 appearances, it seems as though the Gunners are still keen, with the Spaniard almost certain to move on from Atletico this summer.

The love is not reciprocated, however, it would seem.

Speaking to the media, and reported by Fabrizio Romano, Morata told reporters that he would like to stay at Juventus past the expiration of his loan deal in the summer.

‘I’m happy to be at Juventus – if it was up to me, I’d always stay here’, the Spaniard said.

Álvaro Morata on Barcelona deal collapsed in January: “It’s not important now. I had a conversation with Allegri about it [Barça bid] – he told me that Dusan’s arrival would help me and so it was” 🇪🇸 #Juve

“I’m happy to be at Juventus – if it was up to me, I’d always stay here”. pic.twitter.com/MaFFcInFaN

Will Morata move on?

Juventus have an option to purchase Morata for 30 million euros in the summer, having already shelled out 20 million euros across his two year loan spell.

Whether they will or not remains to be seen however, with Dusan Vlahovic arriving from Fiorentina in January for a hefty fee, and Morata’s place in the side under threat.

One saving grace could be the injury to Federico Chiesa, which is expected to keep him out of action until the end of 2022, and leaves the Old Lady short of options in the attacking third.

Should Juve pass, Morata could be forced to reconsider his options however. 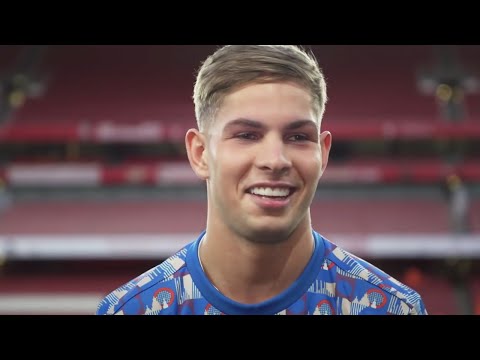 ESR discusses the win, the performance and becoming the first academy player to score… 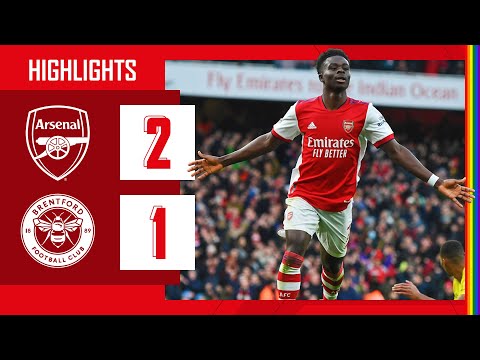 Uefa Champions League: Haller, Ziyech and Africans to look out for – Goal.com