An explanation for Aaron Ramsdale’s post-match celebration vs Wolves has been provided.

Arsenal were back in Premier League action on Thursday evening, taking on Bruno Lage’s side at Molineux.

The Gunners headed into the game looking to pick up their first win in three league outings and gain some ground on the top-four chasing back.

And Mikel Arteta and co. were able to do exactly that when Gabriel poked home the only goal of the game from a corner in the first half:

Wolves have been knocking but it’s Arsenal who take the lead at the Molineux! 🔴

A scruffy corner is eventually turned in by Gabriel from close range 👌 pic.twitter.com/byGlPzLp12

Following the full-time whistle, a video of Aaron Ramsdale celebrating wildly and appearing to shout ‘boing boing’ towards the Wolves fans emerged online.

Now, Ramsdale’s brother has taken to social media to explain the celebration, confirming that Ramsdale was a boyhood West Brom fan, a rival of Wolves who like to shout ‘boing’ when celebrating.

BOING BOING. Baggie growing up. Gooner for Life. Up the @Arsenal @WBA t.co/mWaaAcK9q0

On a less positive note for Arsenal, their horrible disciplinary record in 2022 and under Mikel Arteta on the whole continued vs Wolves.

Gabriel Martinelli was sent off for committing two yellow card offenses in the space of 30 seconds:

“I thought it was pedantic from the referee”

“There’s a moral issue with what the referee has done, it doesn’t feel sporting”@JoleonLescott & @martinkeown5 react to Gabriel Martinelli’s sending off after he was shown two yellow cards in the same passage of play. pic.twitter.com/ScMFyxKERI

A harsh decision from the ref perhaps, but Martinelli did not need to make those fouls, especially the 1st.

The Gunners have now seen four red cards in 2022, whilst scoring just two in the same number of ties. 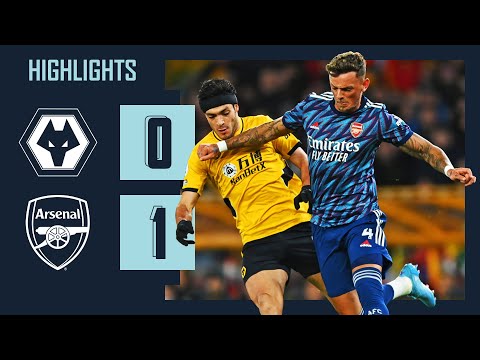 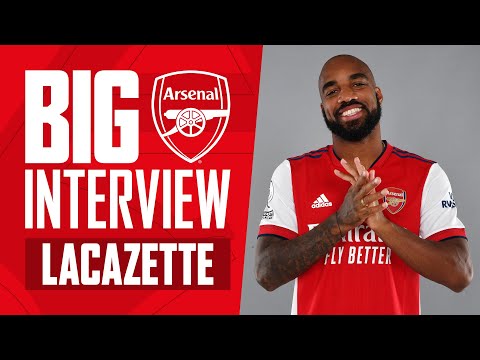